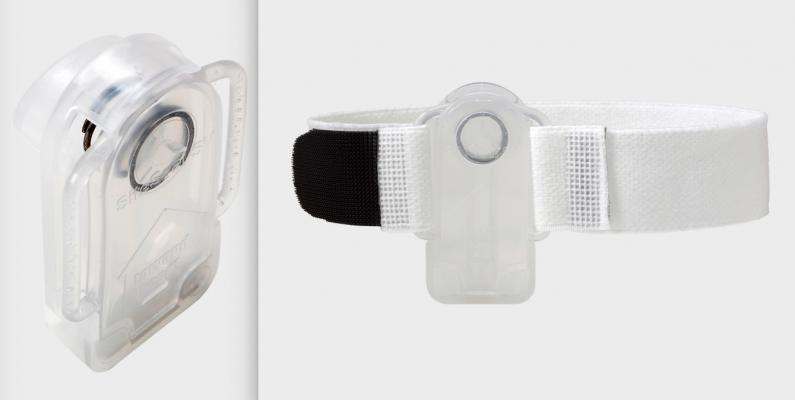 SiteSeal SV is a new closure device designed for closure of small arterial vessels, specifically brachial, radial and pedal. It simulates external compression, but removes the associated variables, leaving nothing behind. SiteSeal SV applies invariant pressure to the vessel wall of the access site by utilizing an internal stainless steel spring, which functions as a shock absorber to dampen blood pressure fluctuation.

“The gold standard for closure of the brachial artery has always been manual compression. However, there is a significantly high rate of major complications associated with manual compression, up to 14 percent. These include pseudo aneurysms, thrombosis and excess bleeding, with over 60 percent requiring surgical repair,” said Rex Teeslink, M.D., an interventional radiologist and medical director of EnsiteVascular.