SonoSite, Inc. is the world leader in hand-carried ultrasound. Through its expertise in ASIC design, SonoSite is able to offer imaging performance typically found in costly ultrasound machines weighing more than 300 pounds in a system that is approximately the size and weight of a laptop computer.
This breakthrough is transforming and expanding the worldwide diagnostic ultrasound market by serving existing clinical markets more efficiently and creating new point-of-care applications where ultrasound was either too cumbersome or too expensive to be used before. With over 25,000 systems sold since 1999, SonoSite® products are known for exceptional performance, ease of use and durability. 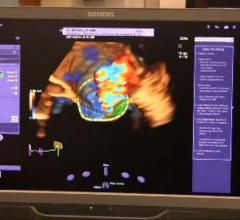 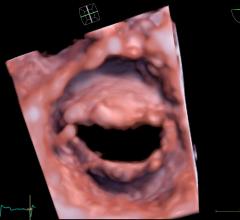 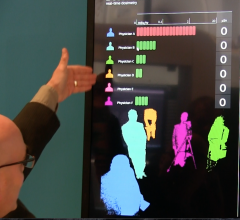 The Philips DoseAware Xtend system is an advanced version of the Unfors RaySafe system, combining real time radiation detection badges and a live video screen showing each person in the cath lab in a different color. The system reports their real-time exposure rate and cumulative dose since the start of a procedure. It shows changes in dose exposure the closer a person gets to the C-arm. 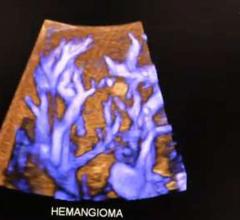 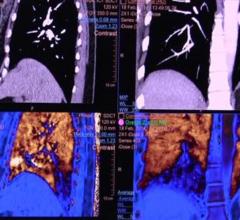 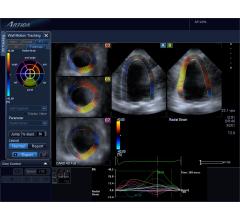 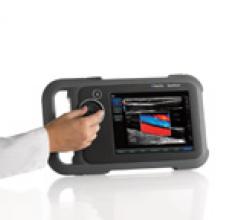 Nanomaxx is one of the portable ultrasound systems offered by SonoSite.

News | December 15, 2011
Fujifilm to Acquire SonoSite
December 15, 2011 – Fujifilm Holdings Corp. announced today that it has entered into a definitive agreement with...
read more 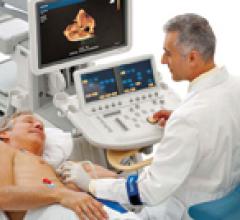 Some ultrasound image processing is now being done in the transducer. 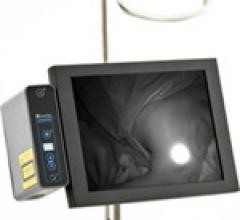