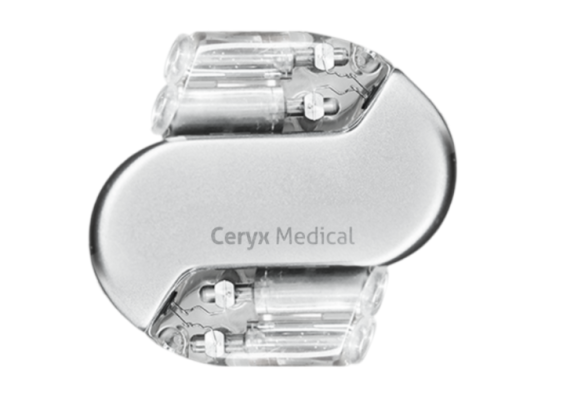 February 16, 2022 – A revolutionary pacemaker that re-establishes the heart’s naturally irregular beat is set to be trialed in New Zealand heart patients this year, following successful animal trials. “Currently, all pacemakers pace the heart metronomically, which means a very steady, even pace. But when you record heart rate in a healthy individual, you see it is constantly on the move,” says Professor Julian Paton, a lead researcher and director of Manaaki Manawa, the Centre for Heart Research at the University of Auckland.

Manaaki Manawa has led the research and the results have just been published in leading journal Basic Research in Cardiology.

“If you analyze the frequencies within your heart rate, you find the heart rate is coupled to your breathing. It goes up on inspiration, and it goes down on expiration, and that is a natural phenomenon in all animals and humans. And we’re talking about very ancient animals that were on the planet 430 million years ago.”

Twelve years ago, Paton was a member of a group of scientists who decided to investigate the function of this variability. They made a mathematical model that predicted it saved energy. That made them question why a metronomic heartbeat was used in heart-failure patients who lacked energy. They asked, “Why aren’t we pacing them with this variability?”

All cardiovascular disease patients lose the heart rate variability, which is an early sign that something is going wrong. “People with high blood pressure, people with heart failure, their heart rate is not being modulated by their breathing. It may be a little bit, but it’s very, very depressed, very suppressed,” Paton says. “We decided that we would put the heart rate variability back into animals with heart failure and see if it did anything good.”

“And the big news is that we believe we have now found a way to reverse heart failure,” Ramchandra says.

Shanks, the research fellow who carried out the research, explains, “There’s nothing really on the market that will cure heart failure. All the drugs will do is make you feel better. They don’t address the issue that you’ve got damaged tissue that’s not contracting as efficiently as it was. Our new pacemaker brings back this variability, which of course is natural, in a way you could call it ‘nature’s pacemaker’.”

Ramchandra said, “Currently, pacemakers trigger a metronomically steady beat, but this study shows introducing a natural variation in the heartbeat improves the heart’s ability to pump blood through the body.  The other big news is that we get a 20 percent improvement in cardiac output, which is effectively the ability of the heart to pump blood through the body. And 20 percent is a big number.”

On seeing the results, interventional cardiologist Dr Wil Harrison from Middlemore Hospital in Auckland remarked: “Very interesting study.  We do recognise clinically that permanent pacing is ‘non-physiological’ to a certain degree, and pacing-induced cardiomyopathy is a well-recognised phenomenon. It will be exciting to see if the findings translate over to humans.”

Dr Martin Stiles, a cardiologist from Waikato Hospital, in Hamilton, New Zealand, who will lead the trial said: “We typically see improvements in heart function with current pacemakers, but this bionic pacemaker has far exceeded our expectations. This discovery may revolutionise how heart failure patients are paced in the future.”

The next steps are well under way, with plans to recruit patients into a trial planned for later this year in New Zealand. The trial will be supported by Ceryx Medical, a startup company that owns the IP on the unique electronics within the bionic pacemaker. The study was funded by the Health Research Council of New Zealand.