The Centers for Medicare and Medicaid Services (CMS) in August announced a proposed rule to cancel the Episode Payment Models (EPMs) used in cardiac bundled payments for patients with acute chest pain. The proposed rule also may eliminate the cardiac rehabilitation (CR) incentive payment model. Acute cardiac care bundled payments for patients with myocardial infarction who undergo percutaneous coronary intervention (PCI) with or without stenting, or coronary bypass graft surgery (CABG), was supposed to go into effect July 1, 2017. CMS pushed this back to Jan. 1, 2018, but is now considering making these payment models voluntary.

CMS said eliminating these models would give the agency greater flexibility to design and test innovations that will improve quality and care coordination across the in-patient and post-acute care spectrum. Moving forward, CMS expects to increase opportunities for providers to participate in voluntary initiatives rather than large mandatory episode payment model efforts. The changes in the proposed rule would allow the agency to engage providers in future voluntary efforts, including additional voluntary episode-based payment models.

Of course there is also a political component. CMS has delayed these bundled payment initiatives twice since President Trump appointed Health and Human Services (HHS) Secretary Tom Price, M.D., and CMS Administrator Seema Verma, MPH. Both have been critics of mandatory bundled payments.

The original intent of the bundled payments was to move away from traditional fee-for-service reimbursement to a fee-for-value model. The idea was to force hospitals to become more efficient in order to reduce their healthcare costs. However, while the concept may sound good on paper, there have been many complaints from clinical advocacy groups that say there are numerous areas of the bundled payment plan that could negatively impact patient care as hospitals look to do the bare minimum to treat a Medicare patient so they do not spend more than CMS would pay them.

The Society for Cardiovascular Angiography and Interventions (SCAI) has been closely watching developments regarding a proposed HHS/CMS rule. In April, SCAI expressed concerns in a letter to Secretary Price and recommended revisions to the bundled payment program. The society applauded the delay of implementing these payment models until 2018 and has advocated for a purely voluntary program. SCAI said this is because many hospitals are not yet prepared to meet the rigors of the program. The society also detailed specific concerns:
• CMS should recognize the ACC/NCDR as a voluntary option so a hospital can make risk-adjustments for the acute myocardial infarction (AMI) bundled payment program.
• Add the AMI CPT Code 92941 to the inpatient-only list so patients are not relegated to outpatient/observation status. SCAI also asked CMS to exclude any non-STEMI PCI cases reported using code 9294 from the bundled payment program.
• Exclude cardiogenic shock and out-of-hospital cardiac arrest patients from the program.
• Exempt patients from the program that have myocardial infarction (MI) as a secondary diagnosis.
• Narrow the 90-day bundled payment period down to 30 days.
• Remove multi-vessel disease patients from bundled payments because they may not receive optimal care with additional stents because of fears of additional cost.
• CMS should consider and track the use of bare metal vs. drug-eluting stents in the program, as hospitals may opt for the less expensive bare metal stents and patients might end up with poor long-term outcomes.

Watch the VIDEO "MACRA's Impact on Cardiology," an interview with Kim Williams, M.D. 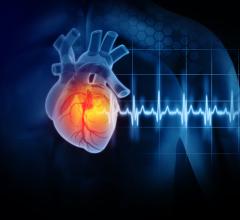 December 7, 2022 — Ultromics has announced that its EchoGo Heart Failure, an artificial intelligence (AI) platform for ... 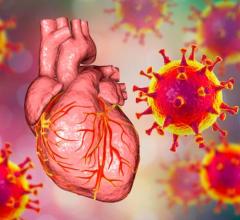 Here is a recap of what DAIC viewers found most interesting during the month of November: 1. Study Finds That Risk of ... 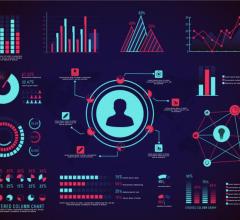 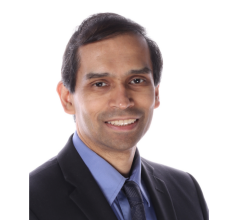 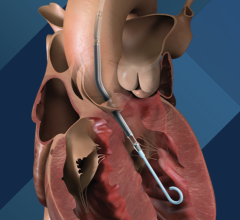 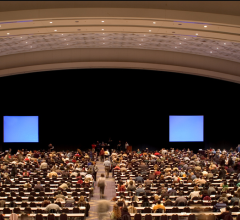 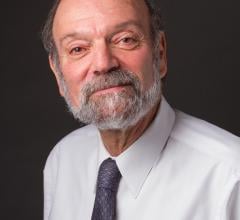 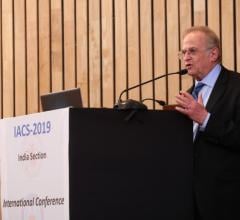 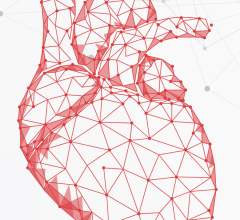 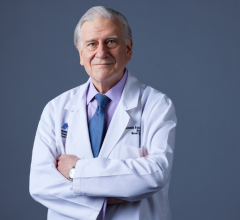