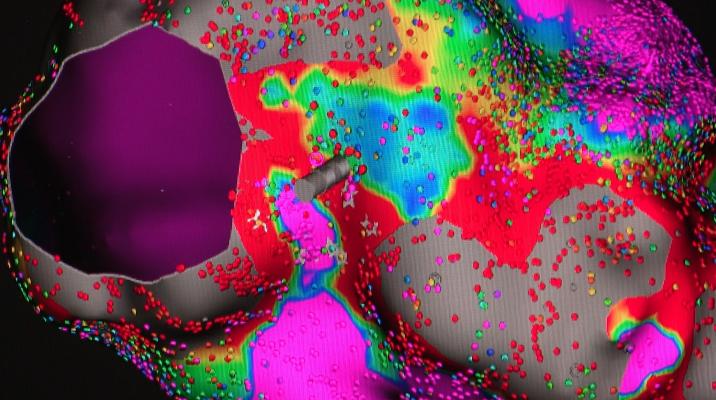 July 13, 2018 — Boston Scientific Corp. recently announced a definitive agreement to acquire Cryterion Medical Inc., a privately-held company developing a single-shot cryoablation platform for the treatment of atrial fibrillation (AF). The addition of this cryoballoon platform positions the company as the first to have both cryothermal and radiofrequency (RF) single-shot, balloon-based ablation therapies in its portfolio.

Boston Scientific has been an investor in Cryterion since its inception in 2016. The transaction price for the approximately 65 percent remaining stake not already owned by Boston Scientific consists of $202 million in up-front cash.

The quickly expanding global electrophysiology (EP) market is estimated to reach $5 billion in 2018. Additionally, single-shot ablation therapies are believed to be the fastest growing sub-segment within the EP market, with rates well into in the double digits, and trending toward more than $1 billion over the next few years.

Patients with AF, a common heart rhythm disorder, are often treated with anti-arrhythmic drugs as well as cardiac ablation. Ablation therapy is the process of delivering RF (heating) or cryothermal (cooling) energy to the areas of the heart muscle responsible for the abnormal heart rhythm. Both types of energy can be used to isolate pulmonary veins, which are often the source of AF.

Performance of the cryoablation system from Cryterion Medical is being investigated in a clinical study in Europe. Clinical evidence from this study will be included in a regulatory submission for CE Mark, expected in early 2019. The company will also pursue regulatory approval in the U.S. and plans to submit an investigational device exemption (IDE) application to the U.S. Food and Drug Administration (FDA), with patient enrollment expected to begin in 2019.

Cryterion is headquartered in Carlsbad, Calif., with offices in Montreal, Canada and Wexford, Ireland.

The Cryterion cryoablation system is not available for sale.