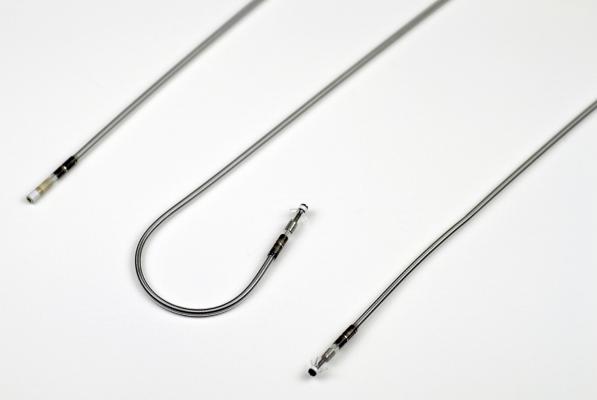 The first Accolade device implant was performed by a team coordinated by Prof. Francesco Romeo, director of the cardiology department of Fondazione Policlinico Tor Vergata, Rome, and president-elect of Italian Society of Cardiology (SIC). "Thanks to the Accolade pacemaker family, I can offer my patients the best pacing therapies while giving them unparalleled access to imaging," said Romeo. "Additionally, the full suite of diagnostics and the excellent longevity of the device mean that I should be able to utilize the device for my patients undergoing MRI scans in the future — many years from now."

In addition to the CE mark approval and launch of the Accolade pacemaker family, Boston Scientific received CE mark approval for the Visionist and Valitude CRT-Ps with quadripolar pacing technology. When paired with the Acuity X4 pacing leads, these systems offer many options to reach and pace the target location in the left ventricle, potentially improving the patient response to CRT therapy. Dr. Stuart Harris, clinical director of the Essex Cardiothoracic Centre, Basildon, United Kingdom, performed the first implant of the Visionist X4 system.

"We have prioritized investments and now have the first and only subcutaneous ICD, the smallest ICD, and the longest-lasting pacemaker, ICD and CRT devices in the world," said Joe Fitzgerald, executive vice president and president, rhythm management. "Now, with the Accolade pacemaker family, we also offer the most flexible MRI conditional pacemaker system, along with advanced diagnostics that assist physicians in detecting atrial arrhythmias. We believe that the provision of automatic daily monitoring and advanced diagnostics to our pacemaker devices will help physicians identify atrial fibrillation sooner, enabling them to initiate patient anti-coagulation therapy to reduce the risk of stroke."

The Accolade, Visionist, Valitude, Autogen, Origen, Ingevity and Acuity X4 devices are not available for sale in the United States.