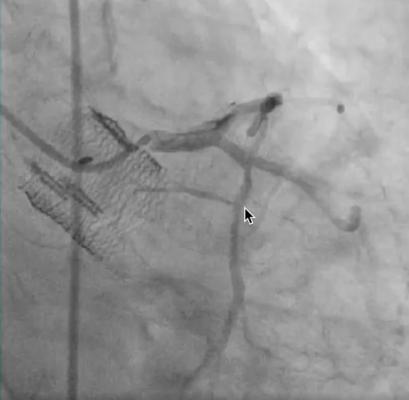 April 26, 2018 — The European Patent Office (EPO) has revoked Edward Lifesciences’ Corp.’s European patent EP 2,399,550 (‘550), ruling in favor of Boston Scientific and several other companies involved in an ongoing dispute related to transcatheter heart valves. The ‘550 patent is also the sole basis of Edwards’ infringement action against Boston Scientific in Ireland.

In November 2015, Boston Scientific filed suit against Edwards in Germany based on European patents related to outer seals of transcatheter heart valves. In response, Edwards countersued, alleging infringement by the Lotus valve of foundational patents for this technology. Subsequently, suits were also filed in the U.K. Patents Court. In March 2017, the U.K. court ruled one of Boston's patents invalid, while a second patent was ruled valid. Edwards contended Boston Scientific obtained these patents long after Edwards completed many comprehensive clinical evaluations, advanced the therapy through multiple regulatory approval processes, supported the training of heart teams around the world with its Sapien 3 valve.

Following a March 2018 U.K. Court of Appeal's decision confirming that Edwards' Sapien 3 device infringes the Boston Scientific '766 patent and that all claims of that patent are valid, the U.K. High Court has scheduled a hearing for the week of May 14, 2018 to determine what, if any, exception or limitation should be made to allow for Edwards to continue to supply the Sapien 3 valve in the U.K. 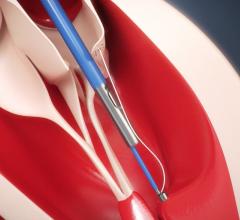 CardioMech's transcatheter chordae tendineae repair system uses a catheter to attach an anchor on the mitral valve leaflet and then attaches it via a cord to the apex of the heart. 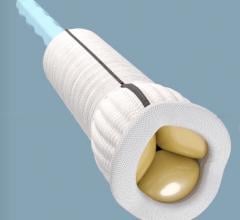