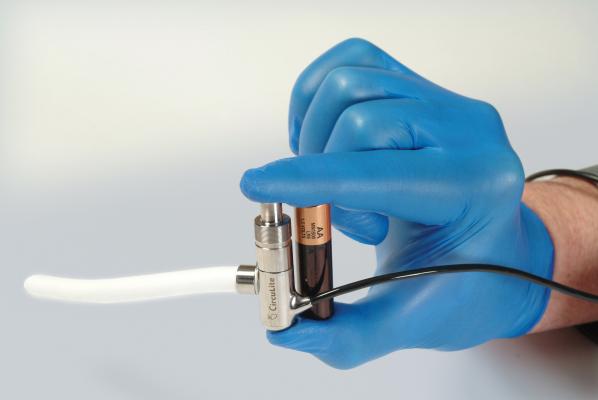 March 13, 2013 — CircuLite Inc. announced it has received conditional approval from the U.S. Food and Drug Administration (FDA) for an investigational device exemption (IDE) for its lead product, the Synergy circulatory support system, a minimally invasive device designed to reverse the symptoms of heart failure in ambulatory chronic heart failure patients.

Heart failure is a progressive disease. Once patients deteriorate to the point of experiencing persistent, severe symptoms despite receiving optimal medical treatment (ACE inhibitor, beta blocker, defibrillator and/or pacemaker), their options are very limited. Synergy is the world’s smallest circulatory support pump — approximately the size and weight of a AA battery — and is designed to work in synergy with the native heart to improve blood flow to the brain and body, rather than replace the heart’s function. The procedure is minimally invasive and does not require open-heart surgery, eliminating the need for cardiopulmonary bypass. In a European CE mark clinical study, Synergy was shown to improve hemodynamics, exercise capacity and overall quality of life in ambulatory chronic heart failure patients (INTERMACS ?4 or NYHA Class III/IV).

“Many ambulatory chronic heart failure patients have a very poor quality of life today,” said Daniel Burkhoff, M.D., Ph.D., chief medical officer of CircuLite and adjunct associate professor of medicine at Columbia University Medical School. “Despite running the gamut of heart failure treatment, they are severely restricted by their symptoms, yet are not sick enough to justify more invasive surgical treatment options. Synergy has the potential to reverse many of the abnormalities that underlie those symptoms, with the goal of improving a patient’s activity level and quality of life.”

With receipt of conditional IDE approval, CircuLite plans to commence its U.S. clinical trial evaluating the use of the system for long-term support in ambulatory chronic heart failure patients (INTERMACS ?4) who remain symptomatic despite optimal medical management. The IMPACT (Safety EvaluatIon of the CircuLite SYNERGY Circulatory Assist Device in a Non-Inotrope Dependent, AMbulatory Patient with End-StAge Chronic Heart Failure: A PiloT Study) trial is a 20-patient feasibility trial that will be conducted at seven U.S. clinical sites.

“Beginning our U.S. feasibility trial marks a significant milestone for the company, and is the first step on our path to providing a new treatment option to tens of thousands of U.S. ambulatory chronic heart failure patients who have no other options today,” said Paul Southworth, CEO of CircuLite.

The minimally invasive Synergy procedure is performed through a mini-thoracotomy, and the micro-pump is implanted in a shallow “pacemaker pocket.” It requires no bypass and enables a quick recovery, offering the potential to impact the economics of treating ambulatory chronic heart failure patients.

Synergy received CE mark in September 2012 and is currently conducting a controlled commercial rollout in Europe.

The Synergy circulatory support system is a micro-blood pump that provides up to 4.25 liters of blood per minute and reduces the heart's workload while improving blood flow to vital organs. In addition, it is intended to reduce re-hospitalizations associated with heart failure symptoms. Synergy is designed and manufactured in Aachen, Germany. 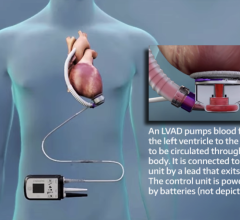 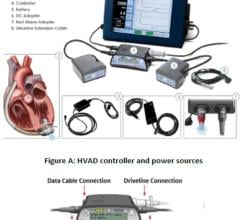 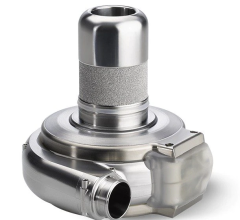 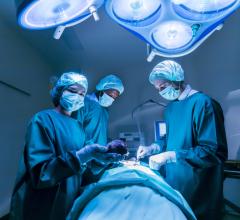 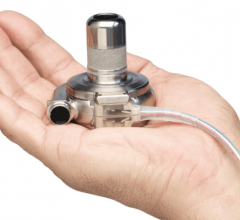 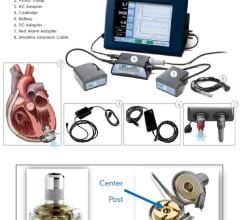 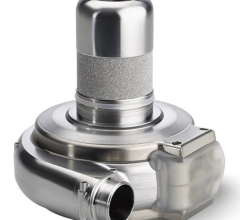