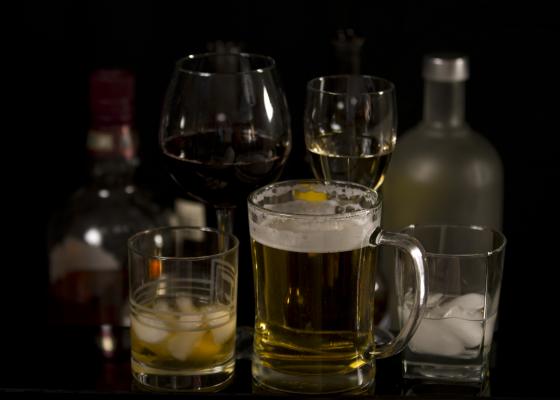 October 22, 2019 —  Drinking small amounts of alcohol frequently is linked with a higher likelihood of atrial fibrillation than binge drinking, according to new research in EP Europace, a journal of the European Society of Cardiology (ESC).[1]

“Recommendations about alcohol consumption have focused on reducing the absolute amount rather than the frequency,’ said study author Jong-Il Choi, M.D., Ph.D., of Korea University College of Medicine and Korea University Anam Hospital, Seoul, Republic of Korea. “Our study suggests that drinking less often may also be important to protect against atrial fibrillation.”

Atrial fibrillation is the most common heart rhythm disorder and raises the risk of stroke by five-fold.[2] Symptoms include palpitations, racing or irregular pulse, shortness of breath, tiredness, chest pain and dizziness.[3]

A prior meta-analysis found a linear correlation between alcohol and atrial fibrillation: Risk increased by 8 percent for every 12 g of alcohol (one drink) consumed per week.[4] But it was not clear which is more important: the total amount of alcohol or the number of drinking sessions.

In keeping with other studies, weekly alcohol consumption was related to atrial fibrillation. There was a 2 percent increase in the risk of new-onset atrial fibrillation for each gram of alcohol consumed per week. Compared to mild drinkers, those who drank no alcohol, moderate, or high amounts had 8.6 percent, 7.7 percent and 21.5 percent elevated risks, respectively.

Choi said the protective effect of mild drinking needs to be confirmed. “It is not clear if this is a true benefit or a confounding effect of unmeasured variables,” he said.

3. Learn to recognise signs and symptoms of atrial fibrillation: https://www.afibmatters.org/en_GB/Signs-and-symptoms . 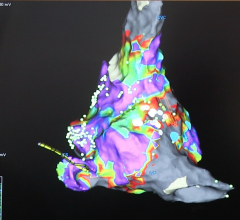 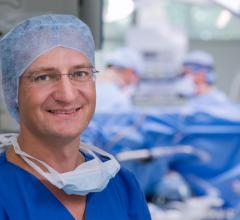 Dr. Markus Krane, deputy director of the Cardiac and Vascular Surgery Unit at the DHM helped compile an atlas of the heart and discovered myosin binding protein H-like (MYBPHL) occurs only in the atria of the heart. Researchers began using it as a blood test biomarker to assess the success of atrial fibrillation ablation procedures.