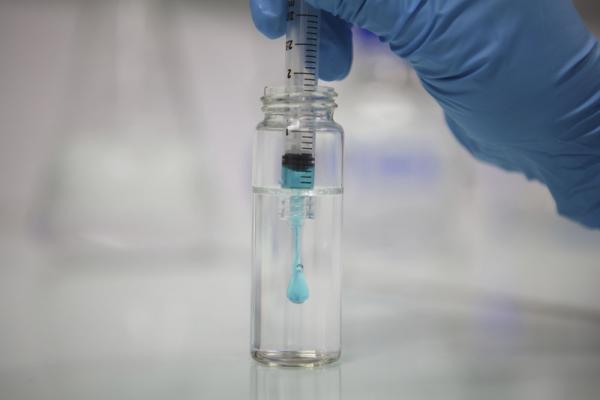 September 19, 2017 — Gecko Biomedical announced it has received CE Mark approval for its Setalum Sealant, allowing the company to market its technology in Europe.

The Setalum Sealant is a biocompatible, bioresorbable and on-demand activated sealant usable in wet and dynamic environments as an add-on to sutures during vascular surgery. The polymer is applied to tissue in-situ and activated using a proprietary light activation pen.

The technology at the foundation of the Setalum Sealant was developed at the Massachusetts Institute of Technology, Harvard Medical School, and Brigham and Women’s Hospital. The device is based on the adhesive mechanisms found in nature that work in wet and dynamic environments.

“The Setalum sealant can be precisely and easily applied thanks to its viscosity and hydrophobicity and then activated at will to provide an instant hermetic barrier and effective hemostasis. The key features of this polymer technology were selected with physicians and patients in mind, and significantly improves upon the latest generation of hemostatic agents to become a gold standard in vascular surgery,” said Jean-Marc Alsac, M.D., Ph.D., vascular surgeon at the Hôpital Européen Georges Pompidou in Paris, France, and the principal investigator of Gecko Biomedical’s BlueSeal clinical study.

The BlueSeal clinical study was a prospective, single-arm and multicenter clinical investigation performed at four French university hospitals and undertaken in patients necessitating a carotid endarterectomy. Performance of the sealant was evaluated by the percentage of immediate hemostasis following clamp removal. Based on a sequential Bayesian design, the recruitment was stopped at 22 enrolled patients given the fulfilled performance criteria and the optimal safety profile of the sealant. Immediate hemostasis was achieved in 85 percent of patients and all recorded adverse events were found to be representative of those commonly occurring in patients necessitating vascular reconstruction with none considered as related to the sealant.