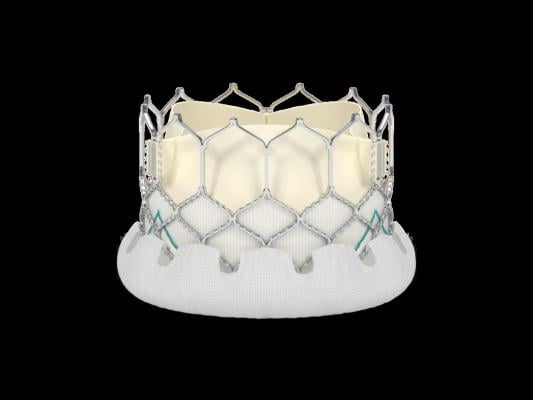 July 21, 2015 — The recent U.S. Food and Drug Administration (FDA) approvals of two next-generation transcatheter aortic valve replacements (TAVR) devices will transform the U.S. market for TAVR procedures over the next decade, according to an analyst with research and consulting firm GlobalData.

According to Premdharan Meyyan, GlobalData's analyst covering medical devices, Edwards Lifesciences' Sapien 3 and Medtronic's CoreValve Evolut R have corrected some of the critical flaws inherent in earlier models, namely the Sapien XT and CoreValve. As a result, these devices have reduced mortality and complication rates in patients with severe aortic stenosis.

"Additionally, clinical data evaluating safety and efficacy of the Sapien 3 has proved strong so far, with 30-day outcomes from the PARTNER II trial demonstrating a 2.2 percent all-cause mortality rate in inoperable/high-risk patients, compared to the 3.5 percent rate in patients with the Sapien XT."

The analyst added that Medtronic's CoreValve Evolut R updates the original CoreValve design to include a thinner delivery system using a 14F sheath, compared to the original device's 18F sheath. This enables the product to be used in a wider range of artery sizes, expanding the treatment to a greater number of patients.

Unlike the Sapien 3, CoreValve Evolut R is fully repositionable and retrievable, allowing physicians greater control during the fitting procedure. Key opinion leaders have noted the product's easy-to use and intuitive repositionability function, which GlobalData also expects to see in future transcatheter valves.

Meyyan continued: "The approvals of the Sapien 3 and CoreValve Evolut R highlight the increasing adoption and acceptance of TAVR within the medical community as a standard treatment option for valvular heart disease patients.

"Furthermore, they will give Edwards Lifesciences and Medtronic an edge over other TAVR players, such as Boston Scientific and Symetis, which have also been attempting to seize shares in a growing market expected to be worth $3.02 billion by 2020," the analyst concluded. 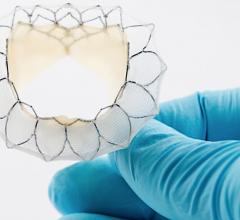 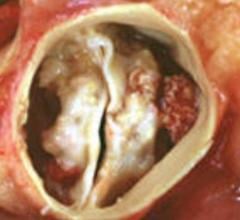 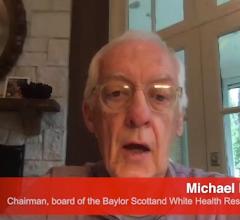 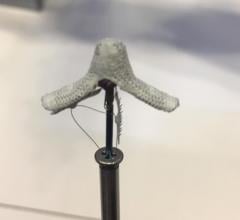 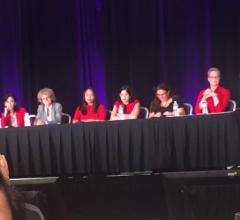 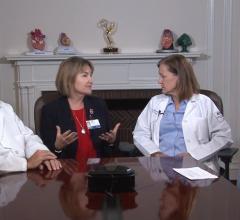 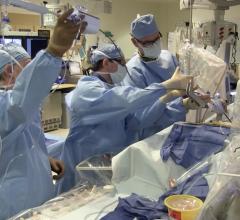 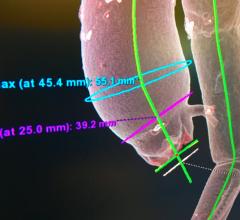 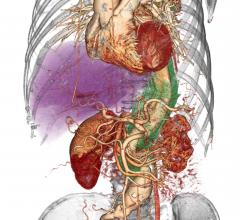 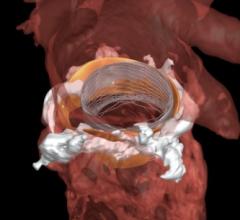