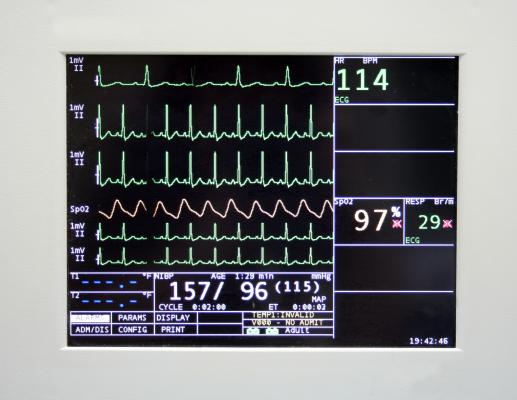 November 12, 2015 — A pharmacist-physician collaborative effort to control blood pressure among a diverse group of patients was considered cost-effective, according to new research in the American Heart Association’s journal Hypertension. Researchers found that a $22 price tag increased the hypertension control rate by 1 percent.

“Previous studies have demonstrated the cost-effectiveness of collaborative hypertension control programs. However, most lacked minority and low-income populations,” said Linnea Polgreen, Ph.D., lead researcher and an assistant professor in the Department of Pharmacy Practice and Science at the University of Iowa.

Costs were assigned to medications, and pharmacist and physician time. Cost-effectiveness ratios were calculated based on changes in blood pressure measurements and hypertension control rates.

Patients were randomized to a pharmacist-physician intervention program for nine months or to a control group receiving usual care.

The intervention included a clinical pharmacist reviewing patients’ medical records, contacting them by phone and regular face-to-face visits. The pharmacist created a care plan and made recommendations to the physician to adjust medication. In this study, the pharmacist worked in the medical office and met face-to-face with physicians.

After nine months of the collaborative intervention:

“Patients in the intervention groups had higher costs than those in the control group, but these costs were mostly due to higher prescription drug costs – not the cost of the pharmacist’s time,” Polgreen said. “On average the pharmacist spent about two hours per patient over the course of the study.

She noted that even for patients who regularly take their medication, controlling blood pressure requires monitoring. “In many clinics, especially in low-income areas, physicians do not have the resources to monitor these patients.”

An estimated one-third of American adults have high blood pressure, which is a major risk factor for heart disease and stroke.

While the clinics in this study all had an in-house pharmacist, Polgreen said people with uncontrolled high blood pressure may want to ask their physician if they have other team members in their office who could assist with managing blood pressure.

Author disclosures are on the manuscript.

The study was funded by grants from the National Institutes of Health.