COVID Vaccines May Make the Future Brighter in 2021, if They Ever Arrive 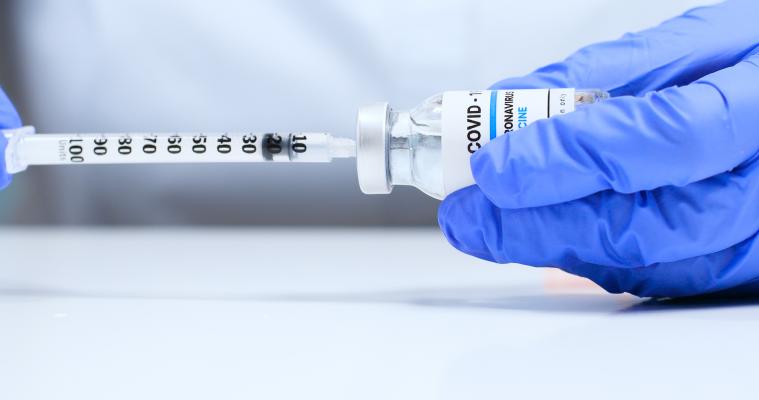 The U.S. Government promised to have 20 million healthcare workers and nursing home residents vaccinated by Jan. 1, 2021 with just the Pfizer vaccine. Even with two vaccines now approved, U.S. vaccinations for COVID stand at less than 4.5 million on Jan. 4, 2020. Getty Images

There was much fanfare over the U.S. Food and Drug Administration (FDA) emergency use authorizations (EUAs) in December for the Pfizer and Moderna COVID-19 (SARS-CoV-2) vaccines. However, the vaccination program to date has fallen very far short the promises made by the government when the first vaccine was approved, with less than one quarter of the promised vaccine being delivered.

The vaccines were hailed as a major accomplishment in modern science and as the beginning of the end for COVID. This very well may be true, but it absolutely will not happen as fast as the government has led us to believe.

The Pfizer vaccine was approved Dec. 14, and the Centers for Disease Control (CDC) and federal officials said the plan was to get the first doses to 20 million Americans by Jan. 1, 2021. The second Moderna vaccine, approved Dec. 18, was supposed to add millions of additional doses by the end of 2020 as well. As of today, Jan. 4, only about 4.5 million have actually been vaccinated, far below what was promised.

And this report comes as Pfizer reports it still has millions of doses awaiting shipment in its warehouse that the federal government has not yet picked up. The drug maker says delays in getting the shipments out to hospitals is due to the federal government's logistical issues, not an issue with production and supply. If this is the case, the federal government should have done more to prepare for the vaccine with procuring adequate transportation and deep-freezer capacity. It appears the government was caught off guard and unprepared, but knew for months what was required for the handling of these fragile messenger RNA (mRNA) vaccines that need to be stored at minus 80 degrees below zero.

However, this preparedness has been handicapped by President Trump's poor leadership, because he believes the Democrats are more of a threat to the nation than the virus. The federal leadership for preparedness and response to contain and confront the virus has been severely lacking, uncoordinated, not based on science and made into a political debate rather than a scientific discussion. Doctors, scientific leaders and agencies like the CDC who could take the lead have largely been muzzled due to Trump's poor leadership.

After tuning out the news for the week of New Years, I found today, Jan. 4,  the news is filled with stories on why the roll out has been so slow. Most sources place blame on federal officials for not getting out the doses as fast as they originally promised weeks ago. States are saying they are dispensing all the doses they have received and are waiting for additional, promised shipments that have been delayed from the federal level.

Most states and hospitals are reporting much smaller shipments of doses than originally anticipated. Since the supply appears to be limited and quantities being shipped are not guaranteed, many healthcare systems are holding back 50 percent of the doses they have already received. This is to ensure they have enough supply to deliver the second vaccination 18-21 days after the first injection for all those who already received their first dose.

At this point, only healthcare workers, nursing home workers and nursing home residents are eligible in Phase 1a of the CDC plan to roll out the vaccines. The CDC estimated there are 21 million U.S. healthcare personnel and 3 million nursing home residents that are first in line to receive the vaccines. At the current rate of vaccination, it will take until late March to vaccinate everyone in the Phase 1a group before moving on to other essential workers. It is estimated at least 40-60 million others fall into the Phase 1b and 1c groups that are next in line before the general population will be able to receive the vaccine. At the current rate of vaccination, the general public would not be able to get vaccinated until August or September.

I am happy to report my wife, a pharmacist with Northwestern Medicine in the Chicago area, was able to get the vaccine as an early Christmas present Dec. 21. However, for average people like myself, I do not expect to be able to get the vaccine much before mid to late summer 2021, based on what I am seeing with the the current roll out. This means that "normal" life will not return until maybe mid-fall of 2021 at the earliest, unless the U.S. government steps up its game on vaccine distribution and the virus is depoliticized.

The vaccine also takes on a new urgency in some regions that are in the middle of a massive wave of COVID hospitalizations and are about to be overwhelmed. This includes at least one county in southern California reporting 0 to 1.5 percent open ICU bed capacity.

Since early December, COVID deaths have averaged between 2,000-3,000 deaths per day. This is equal to losing as many people as we did on Sept. 11, 2001, every day for a month straight. The U.S. just crossed 350,000 dead from the pandemic, which for comparison, far outnumbers all the U.S. military casualties from all conflicts since WWII combined.

In this sense, we are at war with the virus, and so far it is doing a much better job of killing Americans than the diligent efforts of all of our enemies combined from the past 75 years. Hopefully in 2021, this country begins to treat the fight against COVID more as a war effort and not as just an inconvenience to their lives, or shrug it off as a low-grade sickness that is not any worse than the flu.

Wishing everyone a healthy new year.

I am interested to hear how the vaccine roll out is going at your hospitals and I am collecting images of clinicians getting their vaccine. Feel free to e-mail me at [email protected] 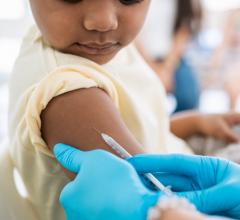 January 6, 2023 — A study of children and adolescents who received a COVID-19 vaccination following multisystem ... 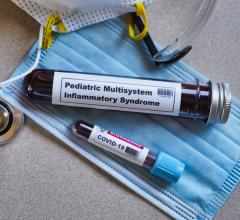 December 22, 2022 — New research findings have revealed an underlying genetic cause for why some children who have had ... 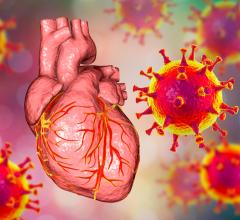 November 25, 2022 — A large study found that myocarditis after SARS-CoV-2 vaccination was rare but higher in younger ... 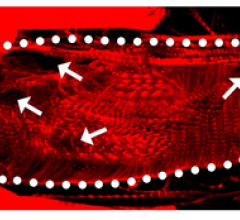 November 10, 2022 — Researchers at the University of Maryland School of Medicine’s (UMSOM) Center for Precision Disease ... 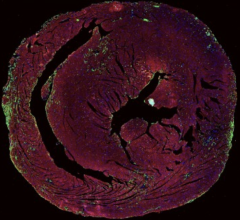 November 3, 2022 — In the past several years, myocarditis has been of public interest because of cases associated with ... 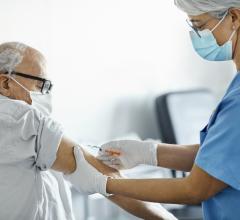 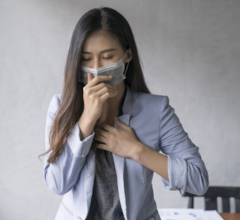 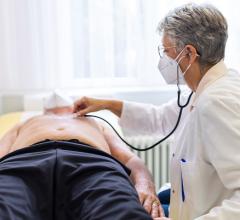 October 17, 2022 — A national study suggests that risk factors for cardiovascular disease, such as age, smoking and ... 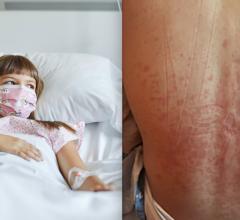 September 26, 2022 — Kawasaki disease (KD) is the leading cause of acquired heart disease in children in developed ... 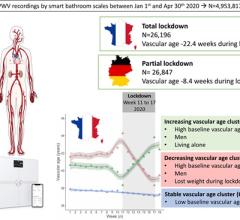 Dave Fornell, DAIC Editor
The New Normal in 2021 and Hope for the Post-COVID Future