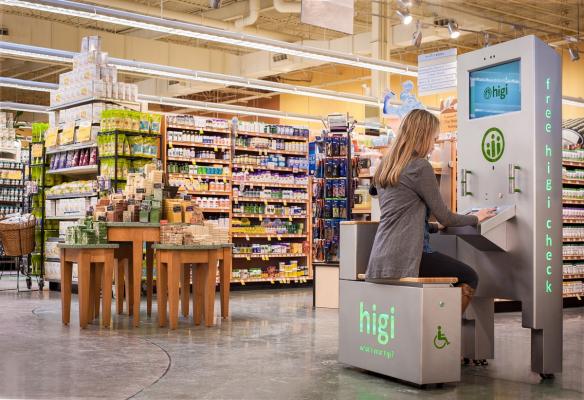 March 28, 2018 — Population health enablement company Higi announced their commitment to implement the 2017 American College of Cardiology (ACC)/American Heart Association (AHA) blood pressure guidelines across the 11,000 U.S. Food and Drug Administration (FDA)-cleared Higi stations nationwide. Higi said it will use its stations at retail stores and community locations to engage consumers in their health, helping them understand their biometric measurements and connecting them with the appropriate care for earlier intervention and better management of hypertension treatment plans.

“After nearly 14 years, it was important for the hypertension guidelines to be updated. An abundance of research and evidence has repeatedly demonstrated a high number of hypertension-related cardiovascular events occurring in individuals that have blood pressure previously considered in the ‘pre-hypertensive’ range (BP 120/80mmHg – 140/90mmHg),” said Khan Siddiqui, M.D., Higi chief medical officer and chief technology officer. “With this change, health organizations, including pharmacists located at convenient points of care, will be better equipped to save lives and money by preventing more strokes, cardiovascular events and kidney failure while increasing awareness of the risk of hypertension – considered one of the deadliest ‘silent killers.’”

Beginning in late March 2018, Higi will implement the new blood pressure guidelines at all 11,000 Higi health stations across the entire North American network. As part of this announcement, educational information will be incorporated into the Higi station experience, informing consumers about the new blood pressure guidelines, what it means for their personal health and how lifestyle changes can impact their overall health.

The company featured a demonstration of the new platform in its booth at the 2018 Healthcare Information and Management Systems Society (HIMSS) conference, March 5-9 in Las Vegas. 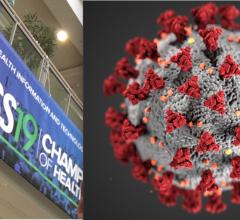 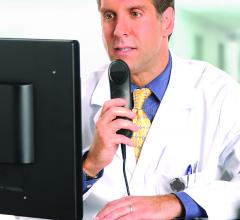 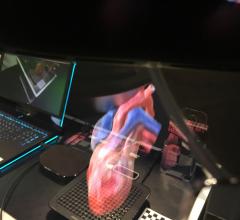 One of many examples of augmented reality and virtual reality displayed at HIMSS and part of the photo gallery. 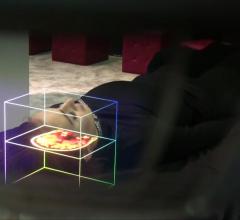 Videos | HIMSS | March 10, 2017
Editor's Choice of Most Innovative Technology at HIMSS 2017
ITN Editor Dave Fornell takes a tour of some of the most innovative new technology that was displayed on the expo flo
read more 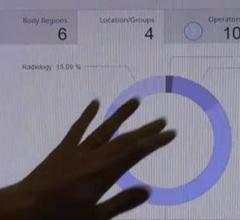 Videos | HIMSS | May 13, 2016
VIDEO: Editor's Choice of Most Innovative New Health IT at HIMSS 2016
ITN/DAIC Editor Dave Fornell takes a tour of some of the most innovative new healthcare technology trends in
read more