March 18, 2008 - A catheter-based device, the Trellis-8 infusion catheter, which disperses thrombolytic solution directly into the clot of patients with deep vein thrombosis (DVT), is said to be safe and effective, according to data presented at the 33rd annual meeting of the Society of Interventional Radiology, held March 16, 2008.

The Trellis-8 infusion catheter, developed by Bacchus Vascular Inc., is among several devices being developed as alternatives to catheter-directed thrombolysis, which is sometimes used as an adjunct to anticoagulation in more severe DVT cases. The device is FDA approved for use in the peripheral vasculature and is more commonly used to treat peripheral arterial occlusions, and can reportedly help treat DVT.

“Standard therapies [for DVT] are simply anticoagulation and bed rest,” Gerard J. O’Sullivan, M.D., of University College Hospital (Galway, Ireland), told TCTMD in an e-mail communication. “Coumadin and heparin do not attack the clot; they merely decrease the risk of proximal propagation.”

The researchers reported no adverse events in the acute follow-up period, typically 24 hours. Veins were successfully opened in all cases. In 88 perecent of patients, adjunctive measures such as venous angioplasty and/or stenting were necessary. 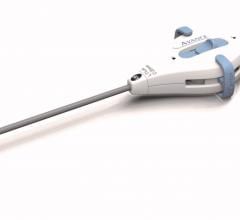 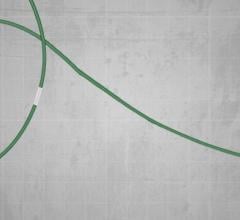 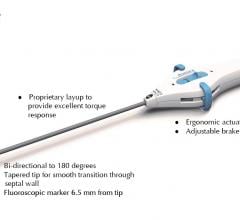 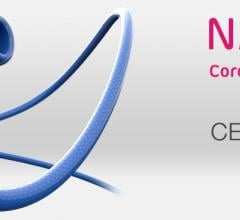 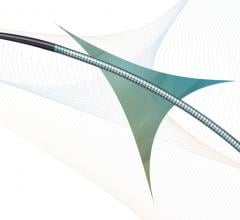 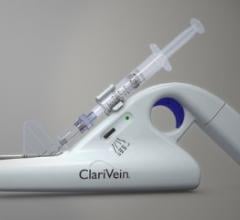 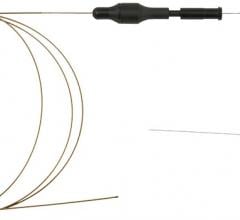 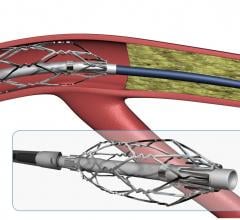 August 9, 2017 — Roxwood Medical Inc. recently announced it has entered into an exclusive agreement with Abbott for ... 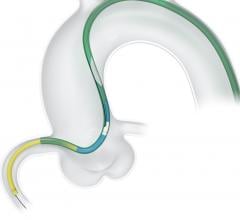 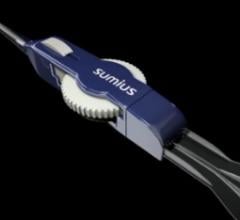 November 9, 2016 — Merit Medical Systems Inc. announced that it has received 510(k) clearance for the SwiftNINJA ...