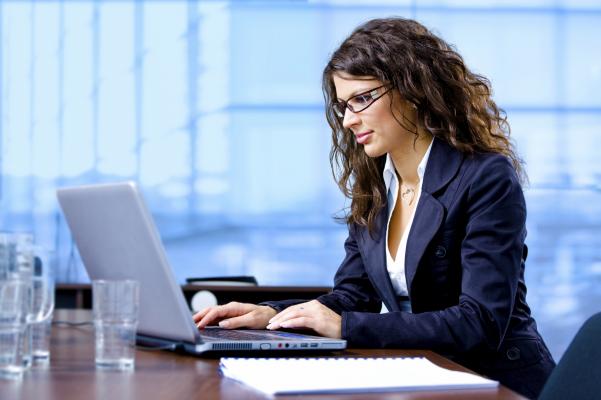 April 20, 2016 — A competition that used technology to encourage and track physical activity was effective at helping participants lose weight and exercise more in both developed and developing countries, according to a new study. Data were presented at the American College of Cardiology’s 65th Annual Scientific Session, April 2-4 in Chicago.

The researchers analyzed the records of more than 68,000 people in 64 countries who competed in small teams to increase their daily physical activity levels during a 100-day technology-based “virtual race.” They found that on average, participants increased their amount of walking by more than 3,500 steps per day, exercised nearly one additional day per week, lost just over 3 pounds and reduced their time spent sitting by about 45 minutes per day.

“Physical inactivity, sedentary lifestyles and obesity are massive global problems that affect high-, middle- and low-income countries,” said Anand Ganesan, MBBS, Ph.D., associate professor at Flinders University in Adelaide, Australia, and the study’s lead author. “We need tools to get people moving that are attractive to consumers, that are affordable and that work on a large scale. Our study suggests that by using technology in a clever way, perhaps we, as a community, can devise solutions to this problem.”

The research is based on participant data for a 100-day international event known as Stepathlon. During annual Stepathlon events, participants are organized into workplace-based teams of five, issued an inexpensive pedometer and encouraged to increase their daily step count through an interactive, multi-platform application that engages them with frequent emails, quizzes and social media communication. Each five-person team competes with other teams around the world in a virtual race that culminates with prizes awarded in various categories at the end of the 100-day period.

“The idea is to increase physical activity and wellness, but in a fun and social way that builds on teamwork and camaraderie,” Ganesan said. “Stepathlon combines a number of lessons that we know are important to helping people change their activity levels and lose weight — it uses the power of mobile technology to remind users of the need to move, it provides a social group that encourages moving, and it builds on the lessons we have learned about self-monitoring using pedometers.”

Using data from Stepathlons held in 2012, 2013 and 2014, the research team analyzed participants’ physical activity and weight before and after each 100-day Stepathlon event. The results revealed improvements in all four parameters measured — daily step count, number of days per week in which participants exercised, amount of weight lost and minutes per day spent sitting.

More than 90 percent of participants were from low- and middle-income countries, and the results were consistent across countries of all income levels. “To our knowledge, our study is the first to provide comparative data on the effectiveness of this kind of intervention in both the developed and developing world,” Ganesan said.

The results were also consistent in both men and women and were similar across all three years studied.

Stepathlon is run by a start-up company in Mumbai, India, that charges a fee for participation. Generally, its fees — $62.50 per participant or $312.50 per team of five — are paid by companies that invite their workers to enroll as part of a workplace wellness program.

Ganesan said a key goal for future research is to evaluate whether the improvements were sustained after the Stepathlon ended. One limitation of the study is that researchers relied on self-reports from participants regarding weight and other parameters, rather than objective measurements. However, the large number of people included in the study and the fact that similar benefits were seen across all three years studied offer reassurance that the findings are robust, Ganesan said.

Being physically active and maintaining a healthy weight are seen as important parts of a heart-healthy lifestyle. Obesity, physical inactivity and spending too much time sitting down have been associated with increased risk of cardiovascular disease, adverse cardiac events and death.

Ganesan receives financial support from the National Health and Medical Research Council of Australia. The researchers have no financial relationship with the start-up company Stepathlon, which provided data on an unrestricted basis for the purpose of scientific research.

This study was simultaneously published online in the Journal of the American College of Cardiology at the time of presentation.