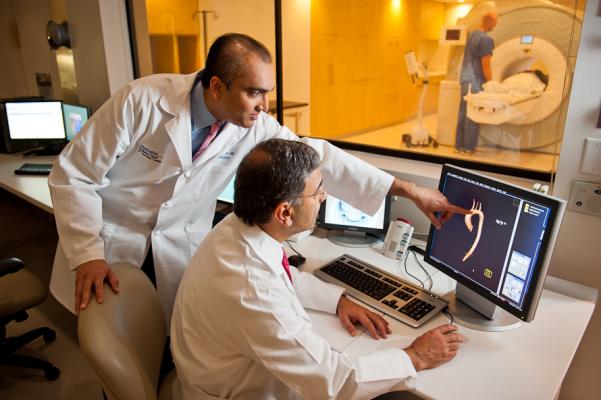 October 16, 2015 – The main pumping chamber of the heart ages differently in men and women, according to a new magnetic resonance imaging (MRI) study published online in the journal Radiology. Researchers said the findings may support different treatment approaches for men and women with heart disease.

The mass of the left ventricle—the chamber of the heart that pumps blood throughout the body—is a predictor of cardiovascular events. The ventricle walls may thicken from having to work harder to pump blood in the presence of high blood pressure or other conditions.

Studies have shown both increases and decreases in left ventricular mass with age. Many of these studies have been cross-sectional, or focused on one point in time, and based on comparisons between the young and old, which doesn’t account for different lifestyles and other historical factors. But for the new study, researchers were able to assess long-term changes in the same people by acquiring a baseline cardiac MRI and then comparing it with another taken at a later date.

“We had the opportunity to re-examine the same people after 10 years so that we could see what happened to their hearts after a decade,” said John Eng, M.D., from Johns Hopkins University School of Medicine in Baltimore. “This is a more reliable way to assess left ventricular changes over time.”

Eng and colleagues used cardiac MRI to study the left ventricles of 2,935 participants in the Multi-Ethnic Study of Atherosclerosis, a large observational study focused on cardiovascular disease. Participants were free of clinical cardiovascular disease at baseline and ranged in age from 54 to 94 years old at follow-up. Median time between baseline and follow-up cardiac MRI was 9.4 years.

Comparing the two genders, the researchers found something surprising: While both men and women had decreases in left ventricular volume, left ventricular mass increased in men and decreased slightly in women.

“The shape of the heart changes over time in both men and women, but the patterns of change are different,” Eng said. “Men’s hearts tend to get heavier and the amount of blood they hold is less, while women’s hearts don’t get heavier.”

The reasons for the differences between left ventricular mass in men and women will require more research, Eng said. However, the findings suggest that optimum treatment for heart failure might not be the same for women and men.

"We’ve been talking a lot lately about personalized medicine, and here’s an example where perhaps men and women might have to be treated differently,” Eng said.

The study also highlighted the advantages of cardiac MRI over other imaging modalities in measuring left ventricular mass.

“Most heart imaging is done by echocardiography, but the measurements require a few assumptions and may not be as precise as you would like,” Eng said. “MRI gives you clearer pictures of the heart, allowing more precise computerized measurements.” 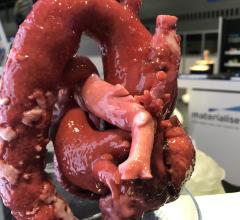 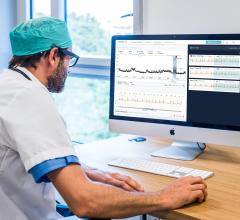 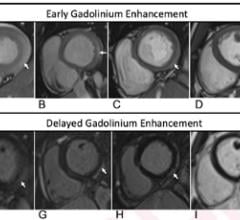 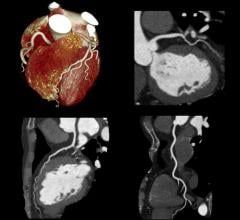 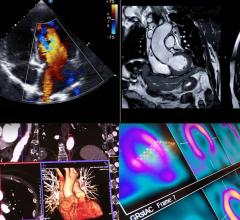 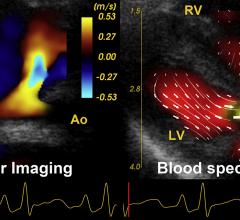 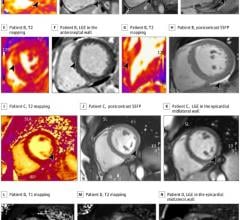 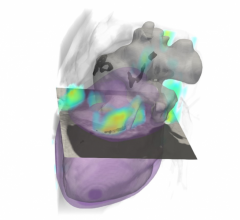 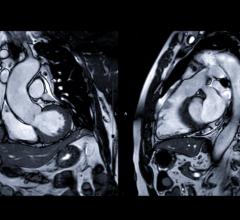 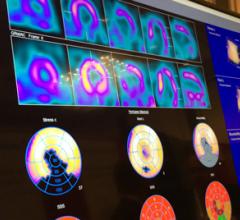