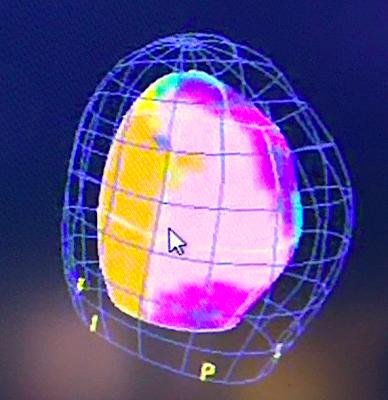 May 13, 2020 — Cardiac resynchronization therapy (CRT) using biventricular pacing (BVP) or His bundle pacing (HBP) is effective in patients with heart failure (HF), bundle branch block or RV pacing. Intraseptal left bundle branch pacing (LBBP) has been reported as an alternative option for CRT and the aim of this late-breaking trial presented at the Heart Rhythm Society (HRS) 2020 Science virtual meeting was to assess the feasibility and outcomes of LBBP in CRT candidates in an international, multicenter, collaborative study. 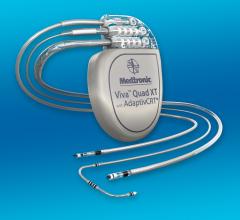