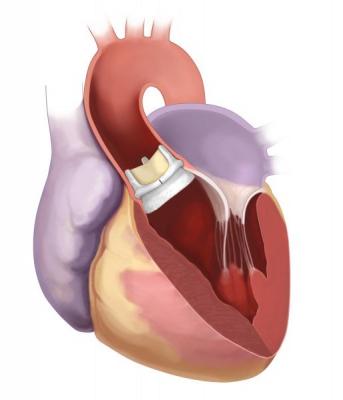 October 7, 2016 — A Northwestern Medicine cardiac surgeon was recently the first in Illinois and second in the United States to implant the Edwards Intuity Elite sutureless aortic valve in a patient with coronary artery disease. The device was implanted through the newly U.S. Food and Drug Administration (FDA)-approved, minimally invasive delivery system.

“Using this newly approved valve system helped replace Mr. Kurinsky’s valve in only 12 minutes, which means less trauma to the body and a quicker recovery time,” said McCarthy, who is also the Heller-Sacks Professor of Medicine at Northwestern University Feinberg School of Medicine. “The valve opening is slightly larger than a standard valve, a positive feature for heart function in the coming years. We are always looking to find the safest and most effective means of treating our patients, and I was pleased we could offer this option to Mr. Kurinsky days after the FDA approved it.”

Traditionally, open-heart surgery is the preferred method for valve replacement but increasingly cardiologists and cardiac surgeons are turning to minimally invasive approaches, a critical sea change in the field of cardiac care. McCarthy led the clinical trial at Northwestern Medicine Feinberg School of Medicine for the new valve prior to its approval by the FDA.

Kurinsky said he was thrilled to learn of a less invasive option to replace his aortic valve just days before his scheduled surgery. His wife Carol Kurinsky said she could not believe when he picked up the phone in the intensive care unit and said hello the morning after the surgery. She had left him late the night before and he was on a breathing tube.

“I was told my aortic valve was closing, and we came to Northwestern for a second opinion,” said Kurinsky, who works part-time as a golf starter and is an avid international traveler, two avocations he plans to return to soon. “Coming to Northwestern and Dr. McCarthy was the best decision we made.” 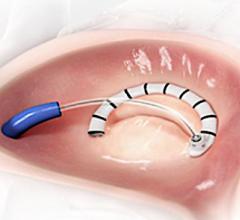 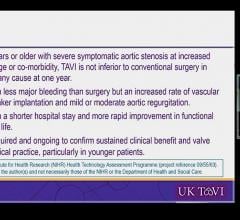