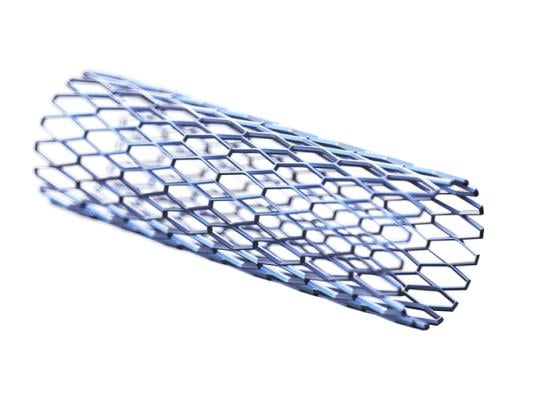 January 23, 2023 — A study of more than 100,000 patients has revealed that, for patients with blockages in multiple arteries, those who opt for coronary artery bypass grafting (CABG) are less likely to die from their condition, less likely to need additional surgery, and less likely to have a heart attack than patients who choose to undergo a stent procedure.

“The findings of our study were very convincing,” said J. Hunter Mehaffey MD, MSc, from the Department of Cardiovascular and Thoracic Surgery at West Virginia University. “The singular message to the public is that the optimal treatment for multivessel coronary artery disease—to improve not only long-term survival but also lower your risk of complications—is coronary artery bypass surgery.”

The results from the study, “Contemporary Artery Bypass Grafting versus Multivessel Percutaneous Coronary Intervention in 100,000 Matched Medicare Beneficiaries,” will be presented at 9:05 a.m. PT on Sunday, January 22, at the annual meeting of The Society of Thoracic Surgeons in San Diego.

The background and rationale for this research project started with the publication of the 2021 ACC/AHA/SCAI Guideline for Coronary Artery Revascularization, Dr. Mehaffey explained. “The cardiac surgery world was really shocked, because the guidelines downgraded the indications for CABG from a class 1 recommendation to a class 2B.”

“Much of this decision to downgrade was based on the guideline committee’s goals to focus on the most recent data, to ensure that they were capturing contemporary stent technology, so they only evaluated studies published within the past 5 years,” continued Dr. Mehaffey. “Therefore, these guidelines relied heavily on the recently publicized ISCHEMIA trial, which looked at medical therapy in coronary artery disease, comparing an initial invasive approach versus a conservative approach to patients who had stable coronary artery disease.”

The problem that arises when using ISCHEMIA to compare CABG to stenting is that the majority of patients in the ISCHEMIA trial were not representative of patients undergoing CABG in the US. Therefore, the study didn’t fully represent the comparative benefits for patients who had multiple blockages in their coronary arteries.

Dr. Mehaffey’s team sought to conduct a large contemporary analysis that more fully represented this population, comparing patients undergoing bypass surgery with those undergoing stenting. They, too, wanted to ensure that the study included only the most contemporary technology, so their longitudinal analysis captured outcomes over a 3-year period 2018-2020.

“We used one of the largest and most inclusive databases of patients hospitalized in the US, including all patients over the age of 65 on Medicare,” Dr. Mehaffey explained. “We performed a very robust statistical analysis including propensity score balancing to help ensure that the groups of patients who underwent stenting versus those who underwent bypass surgery were well matched and well balanced in order to compare their outcomes.”

The population included more than 100,000 patients with multivessel coronary disease, with 51,000 patients undergoing CABG and 52,000 undergoing stenting. Analysis was performed by a multidisciplinary team that included cardiac surgeons, cardiologists, and researchers at West Virginia University.

“Regardless of your specialty, these data demonstrate the importance of assessing longitudinal outcomes to help ensure we’re making optimal treatment recommendations for our patients,” Dr. Mehaffey said. 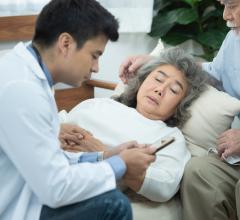 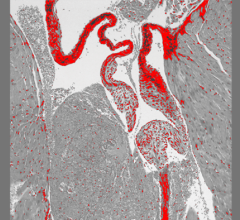 January 31, 2023 — Serotonin can impact the mitral valve of the heart and potentially accelerate a cardiac condition ... 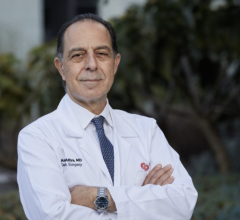 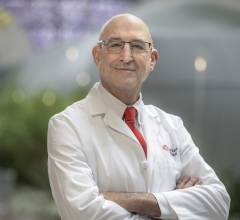 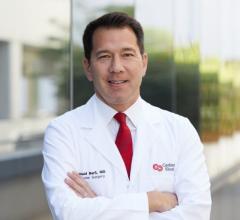 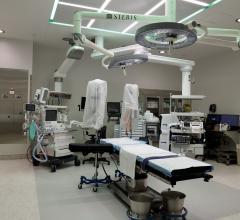