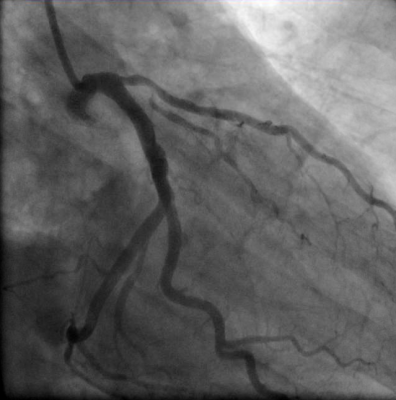 April 3, 2017 — The influence of cardiac arrest and cardiogenic shock on outcomes of patients with ST-elevation myocardial infarction (STEMI) has not been completely studied. Researchers at the Minneapolis Heart Institute Foundation (MHIF) conducted a study to determine the incidence, characteristics and outcomes of STEMI complicated by cardiac arrest with or without cardiogenic shock.

Prospective data from the Level I regional STEMI program at the Minneapolis Heart Institute at Abbott Northwestern Hospital was examined from March 2003 to December 2014. Researchers analyzed STEMI patients who had cardiac arrest prior to any intervention. They specifically sought to determine how the type of cardiac arrest (shockable versus non-shockable rhythm) and the presence of cardiogenic shock affect patient outcomes.

Results of the study were presented at the American College of Cardiology Annual Scientific Session & Expo (ACC.17), March 17-19 in Washington, D.C.