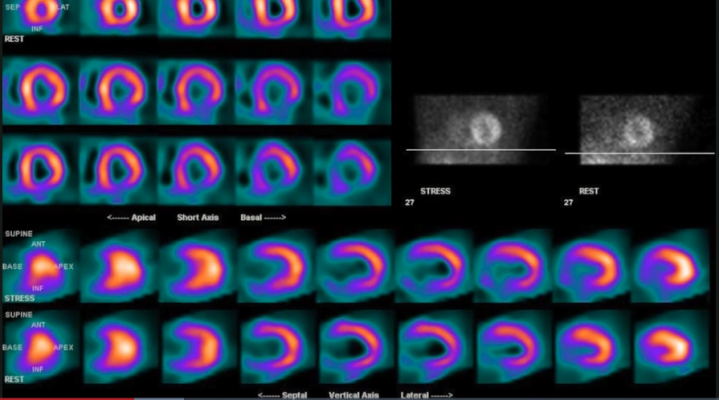 May 12, 2017 — A study in 65 countries has revealed low adoption of International Atomic Energy Agency (IAEA) recommendations to reduce nuclear cardiology radiation exposure. The research was presented at ICNC 2017, May 7-9 in Vienna Austria, by Edward Hulten, M.D., a cardiologist at the Walter Reed National Military Medical Center, Bethesda, Md.

Nuclear cardiology uses small amounts of radioactive tracers that are injected into the veins and taken up by the heart. A gamma camera images the radiation from the tracer. The cardiac images are used to measure the heart size and function, identify coronary heart disease and predict the risk of a heart attack.

Hulten said, “Nuclear cardiology is a key part of contemporary cardiology management and around 15 to 20 million procedures are performed annually. It gives information regarding diagnosis, prognosis, and the effects of therapeutic interventions.”

“Concerns have been raised about tests, including nuclear cardiology, that expose patients to ionizing medical radiation,” he continued. “Medical radiation potentially raises the lifetime risk of cancer which is important for all patients, especially younger patients or when considering additional radiation over time from further medical studies.”

A goal of 9 mSv or less radiation exposure per scan was recommended by the American Society of Nuclear Cardiology (ASNC) in 2010. It was noted in a 2016 International Atomic Energy Agency (IAEA) nuclear cardiology guideline but not formally endorsed as a recommendation.

The IAEA developed eight quality metrics for responsible radiation use in nuclear cardiology:

The IAEA Nuclear Cardiology Protocols Study (INCAPS) assessed adherence to the eight quality metrics. The present analysis investigated which metrics were most helpful in meeting the ASNC’s 9 mSv target. During one week in 2013, 308 nuclear cardiology laboratories were studied in 65 countries in Africa, Asia, Europe, Latin America, North America and Oceania.

When the researchers performed multivariable logistic regression analysis, they found that the practices most strongly associated with achieving a 9 mSv or less scan were the use of stress or rest only imaging, avoiding thallium, and use of camera technologies to reduce radiation dose.

Hulten said, “When the 9 mSv recommendation was made in 2010 it was suggested that it should be achieved in 50 percent of scans by 2014. The INCAPS survey shows that there is still work to do. It is possible to reduce radiation exposure with existing techniques. Cadmium zinc telluride (CZT) cameras are more sensitive and allow for reduced dose scanning. With certain tracers you can achieve 1 mSv or less. But some scans use more than 30 mSv, so there is huge variability.”

Not every site has all of the hardware and technology, said Hulten, so the first step is to look at what is possible within each lab. He said, “There are improvements every lab can make regardless of money – for example multiple position imaging, weight-based dosing and stress-only techniques. They do require adapting existing workflows which takes leadership but they should be feasible in most labs.”

He added, “Eventually cameras wear out and perhaps the decision on a replacement could factor in a reduced radiation dose which also lowers false positive tests and has the potential to reduce lab costs.”

Hulten concluded, “The INCAPS survey is a crucial step towards improving patient care in the field of nuclear cardiology by quantifying worldwide adherence to best practices. Any test involving ionising radiation will increase cancers within a population but the risk must be weighed against the benefit of gaining information about heart disease. The 9 mSv goal is achievable, and the lower the better.” 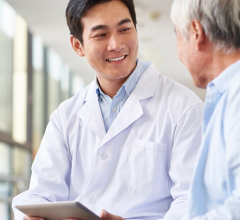 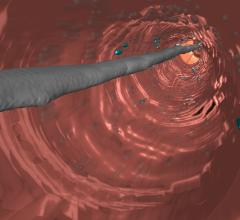 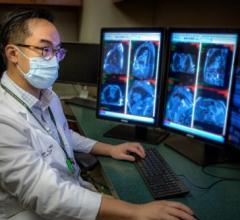