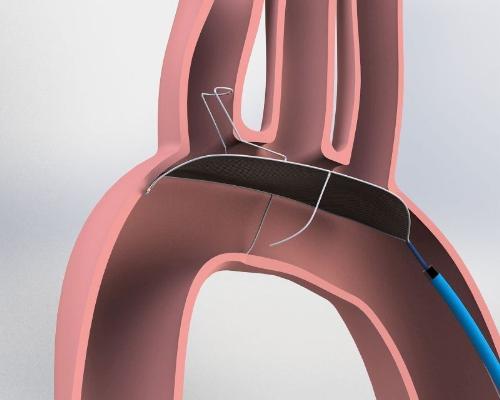 Neuro-TAVR, a prospective, observational study conducted in five centers in the United States, evaluated 44 consecutive patients who had undergone TAVR and findings demonstrated:

Importantly, the results likely underestimate the true degree of cognitive decline because subjects with larger cerebral infarctions were less likely to complete subsequent cognitive assessments, according to study authors.

While this study is the first of its kind in the United States, numerous other studies conducted in Europe have shown similar results demonstrating by imaging that 58 to 100 percent of patients have new brain damage following TAVR.