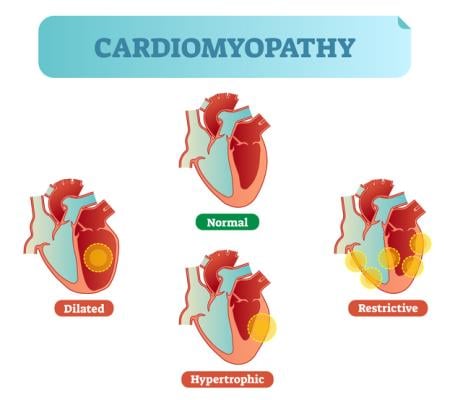 TN-401 is an adeno-associated virus (AAV)-based gene therapy being developed for the treatment of genetic ARVC caused by Plakophilin-2 (PKP2) gene mutations. Mutations of the PKP2 gene can cause severe disease, including enlargement of the right ventricle in affected individuals, cardiac dysfunction, significant arrhythmia and sudden cardiac death in adults and children. PKP2 mutations are the most common genetic cause of ARVC, estimated to represent approximately 40 percent of the overall ARVC population and to effect more than 70,000 people in the U.S. alone. TN-401 is designed to use an AAV9 vector to deliver a healthy copy of the PKP2 gene to the heart muscle of affected patients via a single intravenous dose. Current treatments do not address the underlying genetic cause of disease and do not appear to affect disease progression.

The FDA Orphan Drug program provides orphan designation to drugs and biologics that are intended for the treatment of rare diseases (those affecting fewer than 200,000 people in the United States). Orphan designation qualifies Tenaya for various development incentives as part of the Orphan Drug Act, including tax credits for certain clinical trial expenses. This designation is not an assurance that regulatory approval will be received, but if approved, would allow TN-401 to become eligible for seven years of market exclusivity in the United States.

Tenaya intends to initiate a global non-interventional study of ARVC PKP2 gene mutation carriers by the end of this year in order to collect treatment history and data on seroprevalence to AAV antibodies. Tenaya expects to submit an Investigational New Drug (IND) application for the program to the FDA in 2023.

Tenaya presented preclinical data supporting TN-401’s activity in a Pkp2-deficient murine model of ARVC earlier this year at the annual meeting of the Heart Rhythm Society (HRS), as well as at the annual meeting of the American Society of Gene and Cell Therapy (ASGCT). These data demonstrated significant improvement of right ventricular dilation, cardiac dysfunction, and electrophysiological deficits, including the hallmark arrythmia associated with PKP2 mutations. The effects were dose-dependent and stable following a single infusion, and a significant survival benefit was observed compared to untreated controls. No safety signals have been observed to date.