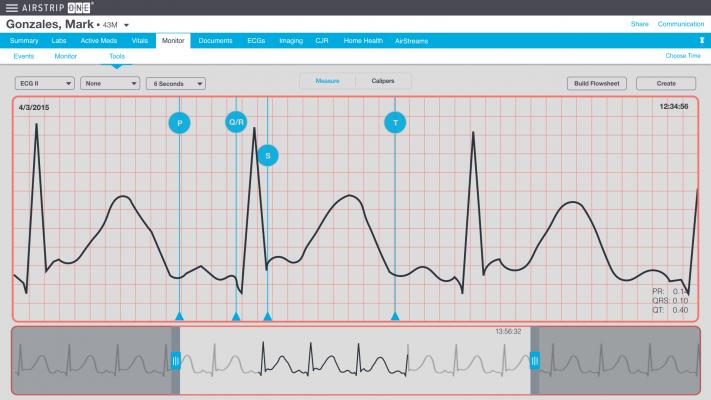 October 11, 2016 — The U.S. Food and Drug Administration (FDA) has issued 510(K) Class II clearance to a web client for the AirStrip One mobile interoperability platform and application. The system can be run on desktops and laptops using Internet Explorer and Google Chrome.

The information collected using AirStrip One with visual calipers can then be constructed into a single document or booklet to document more complex events, which can be exported into the electronic medical record (EMR). Structured data elements can also be sent into the EMR or a document management system.

Clinicians can quickly and accurately select the relevant ‘pre-, during and post-’ snippets during a complex cardiac event, supporting faster and more informed cardiac care decisions. Visual calipers can also be used to perform measurements without sending any information to an EMR.

ECGs are commonly taken for the diagnosis of various classes of patients, providing a host of information to analyze cardiovascular health, including potential cardiac disease and arrhythmia. Nurses and telemetry technicians currently carry the burden of documenting baseline ECGs for patients at every shift. Instead of having to physically cut and tape paper ECGs for placement in charts or scanning into the EMR, AirStrip ONE with visual snippets enables this task to be automated.

Lancelot said the visual calipers and snippets functions promise to have a substantial impact not only on tele-ICU (intensive care unit) and tele-CV (cardiovascular) services, but also on clinical workflows for alarm management. Time spent on documentation can be reduced and more precise information about the patient can be made available more quickly in the EMR. In addition, clinicians can reduce the time spent on non-clinical tasks such as finding, scanning, clipping and transporting paperwork.

AirStrip officials anticipate announcing the first customers to use AirStrip One with visual calipers in the near future. AirStrip was recently granted similar patents in Japan and Australia. 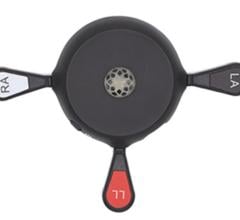 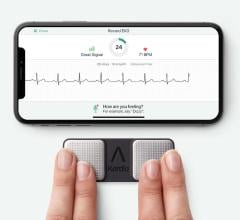 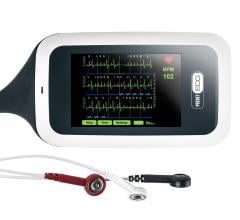 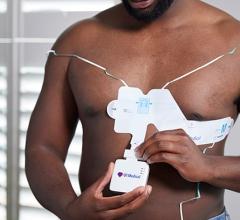 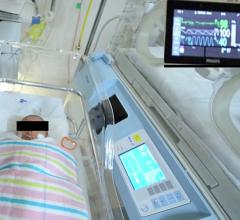 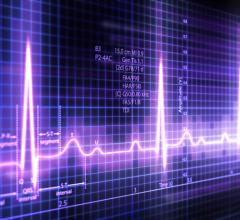 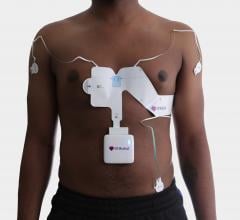 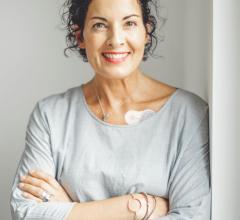 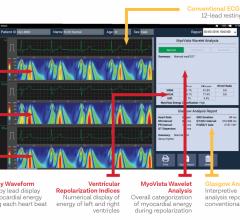 Here are a few trends to watch for in electrocardiogram (ECG, or if you prefer the original German EKG) systems. The ... 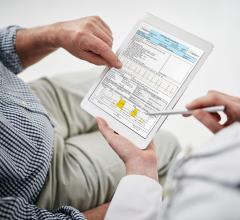 Apple created a stir when it announced in 2018 that its Apple Watch Series 4 was the first consumer health and fitness ...