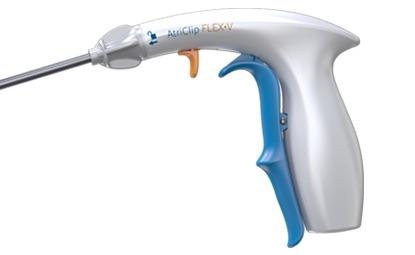 February 22, 2018 — AtriCure Inc. announced that it has launched the AtriClip FLEX•V Left Atrial Appendage (LAA) Exclusion System in the United States. The new system is the first device of the AtriClip family to offer a clip deployment trigger release. The device also offers an open-ended AtriClip design combined with a tip-first closure mechanism to enable easier navigation and placement in cardiac surgeries. This “V” clip technology builds off the AtriClip PRO•V, which was launched in September of 2017 for minimally-invasive surgery (MIS) applications.

The AtriClip FLEX•V has a rotatable and malleable shaft, allowing cardiac surgeons and hospital staff to adjust the AtriClip to adapt to specific patient anatomies. In addition, the new clip opening handle offers a reduced fatigue design to reposition the AtriClip multiple times before deployment to ensure the device is extended beyond the LAA and at the base. 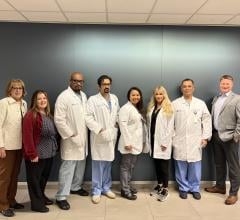 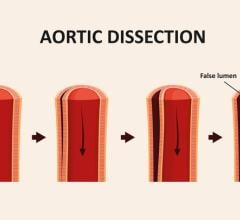