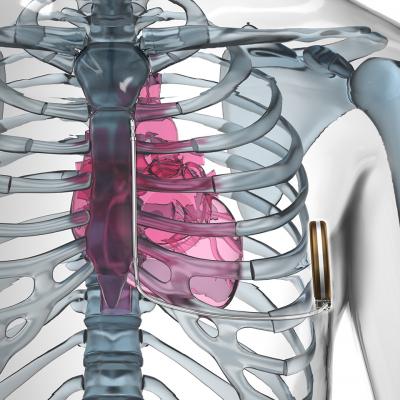 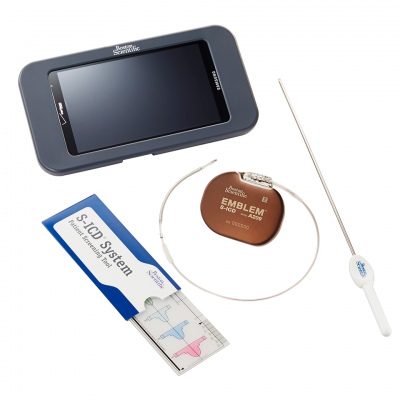 The Emblem S-ICD system is a treatment option for patients at risk of sudden cardiac arrest, that leaves the heart and vasculature untouched, thus reducing the risk of complications associated with conventional transvenous ICD leads.

Watch the video, "How to Install a Subcutaneous ICD System."

In addition to MR-conditional labeling, the device introduces two new features to the market – SMART Pass technology and Atrial Fibrillation (AF) Monitor. The SMART Pass technology, also being added to previously implanted Emblem S-ICD systems through a software update, increases the accuracy of the INSIGHT Algorithm to help ensure patients receive appropriate therapy from the device only when necessary. The AF Monitor feature is a detection tool designed to alert physicians after the identification of AF so they can make more informed treatment decisions for their patients.

Earlier this year, the company received FDA approval for the ImageReady MR-Conditional Pacing system, which includes Accolade MRI and Essentio MRI pacemakers, as well as Ingevity MRI pacing leads, designed to treat bradycardia. Patients implanted with the full system are able to receive full-body MR scans in a 1.5 Tesla environment when conditions of use are met. Additionally, the company is actively pursuing MRI compatibility for their currently approved implanted cardiac defibrillation and cardiac resynchronization therapy systems via the global ENABLE MRI study.