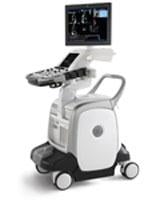 Ten years ago, GE acquired Diasonics Vingmed Ultrasound Ltd., creating the Vivid family of cardiovascular ultrasound products. At the time, the idea of even capturing a full-volume 4D cardiac image remained out of reach. Today, GE offers it on the all-new Vivid E9 in a single heartbeat. The company said this was made possible by the Vivid E9’s new engine, which is eight times more powerful than its predecessor. Its 4D Virtual Store uses image pointers to help users better manage the large data sets 4D imaging provides. With the push of a button, “One touch Easy 4D” automatically crops away the full volume and gives the user the requested view.

The Vivid E9 is also 40 percent smaller and 30 percent lighter than the Vivid 7. It also has a one touch access for the electronic keyboard and touch panel and another touch adjusts the height and position, instantly.

GE also announced at AHA the delivery of the 5,000th unit in the Vivid compact ultrasound family. GE engineers said they took the advanced features of Vivid i and expanded them with enhanced exceptional imaging and new quantification tools. The result is the all-new Vivid q cardiovascular ultrasound system for portable echocardiography. It can be used to diagnose cardiovascular anatomy and LV. 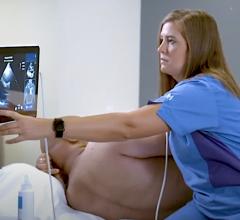 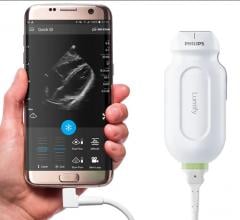 The Philips Lumify hand-held ultrasound technology is an important component of the mobile ECMO unit. Members of the ECMO team use Lumify for real-time visual guidance when inserting tubes in veins and arteries in a process called ECMO cannulation. 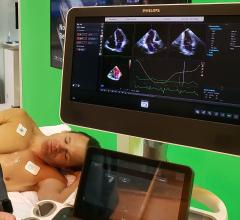 News | Ultrasound Imaging | April 26, 2019
Six Predictions on How the Ultrasound Systems Market Will Expand Through 2022
With healthcare costs continuing to rise, affordable and accurate imaging and diagnosis achieved through ultrasound...
read more 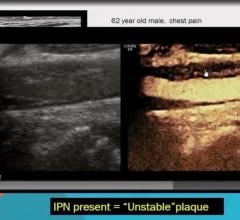 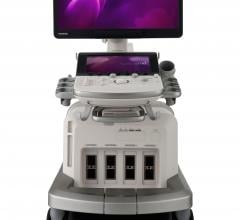 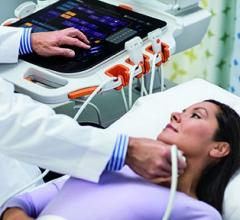 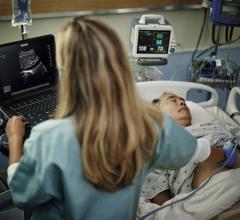 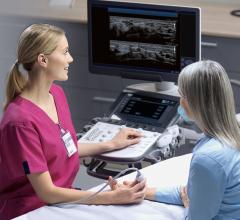 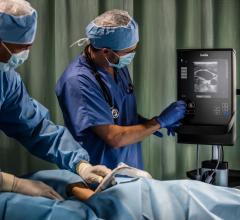 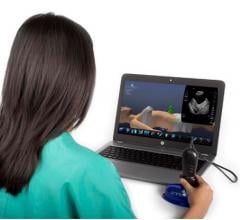