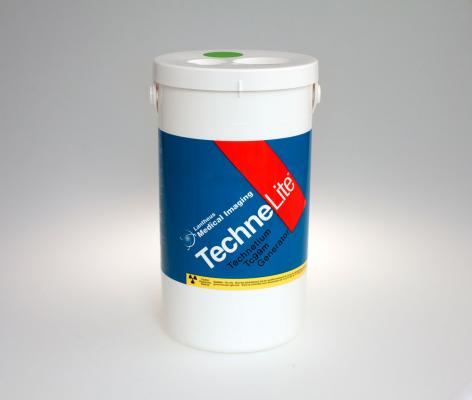 With the introduction of the LEU TechneLite generator, Lantheus fully supports the U.S. government’s global nuclear security strategy to encourage reliable supplies of medical radioisotopes produced from non-HEU sources. On Jan. 2, 2013, President Obama signed into law the American Medical Isotopes Production Act of 2011 (AMIPA) as part of the 2013 National Defense Authorization Act. The AMIPA encourages the domestic production of LEU Mo-99 and provides for the eventual prohibition of the export of HEU from the United States. In addition, the Centers for Medicare and Medicaid Services (CMS) recently stipulated in the 2013 final Medicare payment rules, for Medicare Hospital Outpatients, that CMS will provide incremental reimbursement for every Tc-99m diagnostic dose produced from non-HEU sourced Mo-99. Lantheus’ LEU TechneLite generator satisfies the new reimbursement requirements under the CMS 2013 rules.

“We are pleased to be the first company to offer a Tc-99m generator produced using at least 95 percent LEU,” said Don Kiepert, president and chief executive officer of Lantheus Medical Imaging. “As leaders in nuclear medicine, an important component of our global sourcing strategy is to increase our use of LEU-sourced Mo-99 with a goal of 100 percent by 2016. Our TechneLite generator is used in many critical diagnostic imaging procedures, including scans of the heart, brain, bone, kidneys and some types of tumors. The introduction of our LEU TechneLite generator expands our nuclear medicine product portfolio and meets CMS’ new reimbursement requirements for Medicare Hospital Outpatients in 2013, while supporting the government’s non-proliferation goal of moving away from the use of HEU in the production of medical isotopes.”

Mo-99 is the parent isotope of Tc-99m, which is the radioisotope most widely used for nuclear imaging tests. Tc-99m is used in approximately 15 million doses in the United States annually. As a leader in the radiopharmaceutical business, Lantheus has secured the most globally diversified and balanced Mo-99 supply chain in the industry, and receives the medical isotope from four of the five major processors and seven of the eight associated reactors.

In 2012, Lantheus announced expanded access to LEU-sourced Mo-99 with an extended agreement with NTP Radioisotopes in South Africa. Under the five-year agreement, Lantheus will receive an increasing supply of Mo-99 produced from LEU targets from NTP Radioisotopes (NTP) and Australian Nuclear Science and Technology Organisation (ANSTO). Additionally, Lantheus announced continued supply of Mo-99 from Nordion, which will be used in the production of the company’s non-LEU TechneLite generators.

“We continue to be committed to providing a stable, balanced and reliable supply of Mo-99 to our customers,” said Cyrille Villeneuve, chief commercial officer of Lantheus Medical Imaging. “Our gradual transition to LEU-sourced Mo-99 and the addition of the LEU TechneLite generator ensures that our customers will have continued access to Tc-99m, now and in the future. We believe our LEU strategy gives us a strong position in the generator market and provides a differentiated offering for our customers.” 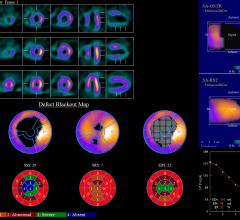 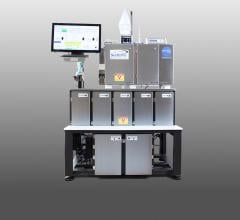 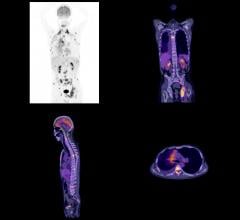 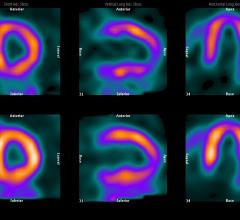 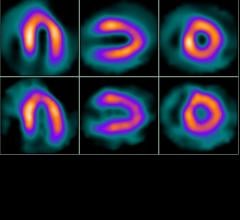 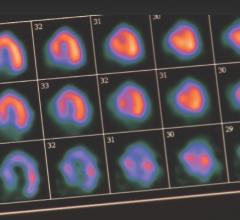 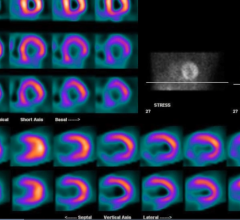 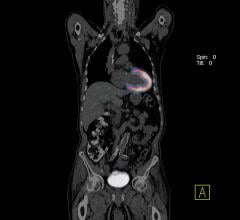 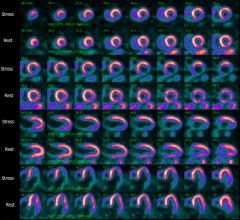 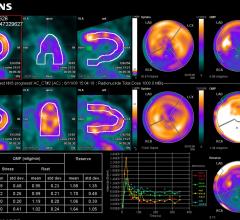