Abbott Seeks to Terminate Alere Acquisition Due to FDA Recall 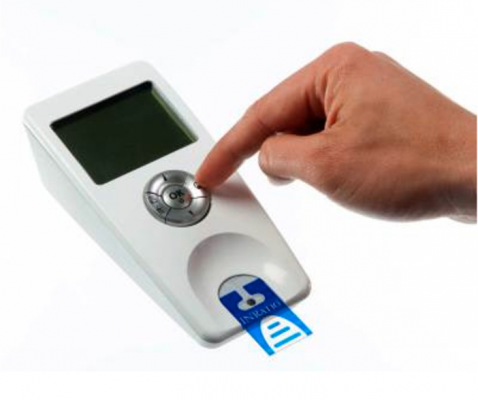 December 7, 2016 — Abbott has filed a complaint to terminate its proposed acquisition of Alere based on the substantial loss in Alere's value following the merger agreement earlier this year.

In the 10 months following the Jan. 30, 2016, signing of the merger agreement, Alere has suffered a series of damaging business developments. Abbott said these include the government eliminating the billing privileges of a substantial Alere division, the permanent recall of an important product platform, multiple new government subpoenas, including two new criminal subpoenas, and a five-month delay in filing its 10K coupled with admissions of internal control failures requiring restatement of its 2013-2015 financials.

"Alere is no longer the company Abbott agreed to buy 10 months ago," said Scott Stoffel, divisional vice president of external communications, Abbott. "These numerous negative developments are unprecedented and are not isolated incidents brought on by chance. We have attempted to secure details and information to assess these issues for months, and Alere has blocked every attempt. This damage to Alere's business can only be the result of a systemic failure of internal controls, which combined with the lack of transparency, led us to filing this complaint."

Under terms of the merger agreement, Abbott may terminate the transaction if adverse events materially change Alere's long-term prospects. Abbott filed its complaint seeking termination in the Delaware Court of Chancery, citing these events among others as material adverse events.

In July, Alere initiated a Class I recall of its INRatio and INRatio2 PT/INR Monitoring Systems, and the INRatio Test Strips. The handheld devices are used to monitor blood clotting time as measured by PT/INR values in people taking warfarin. Under certain conditions, the INRatio System may generate an incorrect low result. An INR result that is lower than the result expected using a plasma-based laboratory INR method. If an incorrect low INR result is acted upon (i.e. adjusting the dose), the patient may be at risk of major or fatal bleeding. This issue can occur if the patient has certain medical conditions or if the instructions for performing the test are not followed. The FDA said Alere was unable to develop an adequate modification that ensured the safety and effectiveness of the INRatio System.

Read the article announcing the merger from earlier this year.