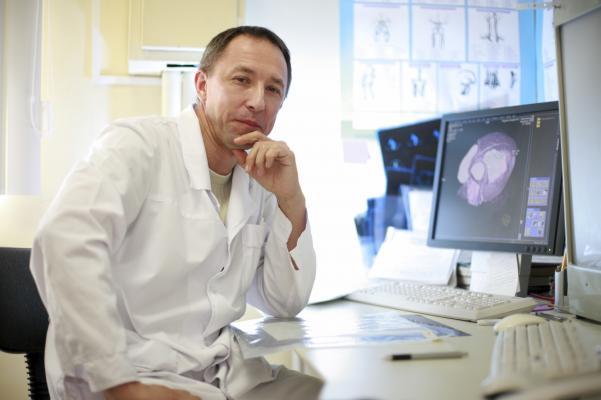 December 28, 2012 — The past year in cardiology has continued to see progress and innovation in medicine. As the year comes to an end, the American College of Cardiology (ACC) identified some of the top cardiovascular stories of 2012.

• The Choosing Wisely campaign got national attention. Medical societies, including the ACC, identified over-performed procedures that physicians and patients should discuss together. The campaign was meant to help open the discussion between patients and providers about the costs, risks and benefits of certain procedures.

• Surgery identified as better than stents for some patients. Coronary artery bypass grafting (CABG) was shown in a study to be better than percutaneous coronary intervention (PCI) for treatment of patients with diabetes and multi-vessel coronary artery disease.

• Generic drugs impacted consumers. Generic forms of cholesterol-lowering statin Lipitor were marketed in 2012, and the patent for Plavix expired, leading to the FDA approval of generic alternatives.