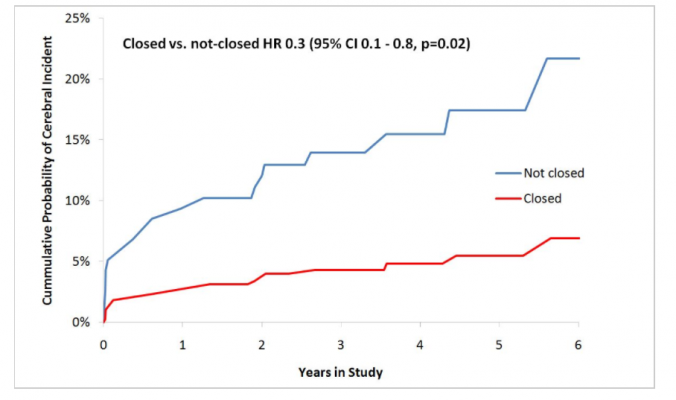 LAA closure during open heart surgery in the LAACS Study showed better outcomes for all patients.

September 7, 2017 — Closure of the left atrial appendage (LAA) during heart surgery protects the brain, according to late-breaking research presented today in a Hot Line Late-breaking Clinical Trial session at he European Society of Cardiology (ESC) Congress. The results of the The Left Atrial Appendage Closure by Surgery (LAACS) study suggest that LAA closure should be routinely added to open heart surgery.

“This is the first randomized study to show that closure of the left atrial appendage during open heart surgery effectively protects against brain infarctions and stroke,” said Associate Prof. Helena Domínguez, the cardiologist who designed the study.

“A stroke following open heart surgery can have devastating consequences for patients and their families,” said principal investigator Dr. Park-Hansen, from the Department of Cardiology at Bispebjerg/Frederiksberg University Hospital, Copenhagen, Denmark. “Expectations of returning to work and having improved quality of life after surgery can suddenly turn into early retirement, hospitalizations and prolonged rehabilitation.”

It is well known that atrial fibrillation often occurs after heart surgery and increases the risk for subsequent stroke. Patients may have no symptoms and therefore be unaware that they have atrial fibrillation. Without prophylactic oral anticoagulation treatment, patients remain at risk of blood clotting which can provoke embolic injuries such as strokes.

The primary endpoint was the occurrence of stroke/transient ischemic attack (TIA) or silent cerebral infarction demonstrated on magnetic resonance imaging (MRI) or clinical follow-up. Patients underwent brain MRI before surgery, shortly after discharge, and six months or longer after surgery.

Out of the total randomized cohort, 19 patients reached the combined endpoint during an average follow-up of 3.65 years. The cumulative probability of an ischemic event in the brain was consistently lower in the closed, compared to the not-closed, group (figure 1).

Of 187 patients randomized, 141 followed their assigned protocol. Deviations from the protocol were primarily decided by the surgeon, for example refraining from extra procedures in technically complicated operations. In the per protocol analysis, the proportion of patients who met the combined endpoint was 18.2% (14 of 77) in the control group, and 6.3% (4 of 64) in the closure group (HR 0.3; 95% CI 0.1–1.0; p = 0.0465). All but one of the patients in the control group with ischemic events had recurrent atrial fibrillation during follow-up.

“More than three years after open heart surgery, patients who also had left atrial appendage closure were significantly less likely to have strokes or symptomless signs of blood clots in the brain, so-called silent strokes, than the control group,” Park-Hansen said.

He concluded: “Based on the LAACS study, it would be advisable to systematically add surgical closure of the left atrial appendage to planned open heart surgery. Our results need to be replicated in larger cohorts that can also confirm the safety of the procedure.” 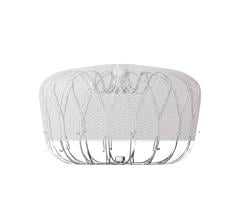 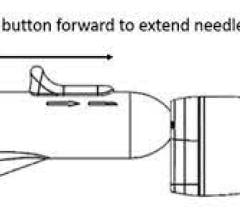 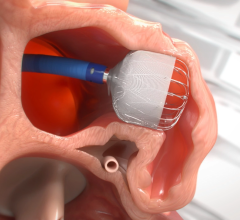 April 12, 2022 – Patients who had leakage to the left atrial appendage due to incomplete device sealing after left ... 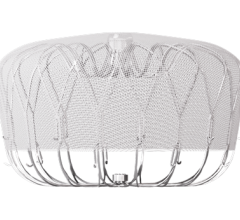 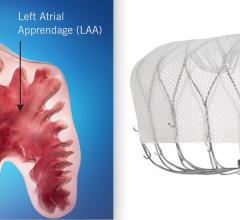 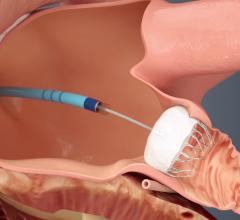 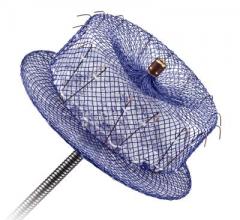 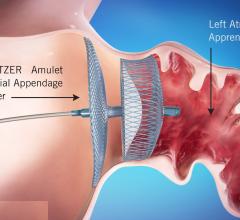 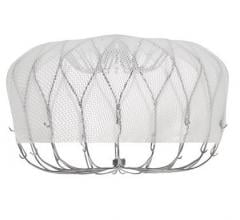 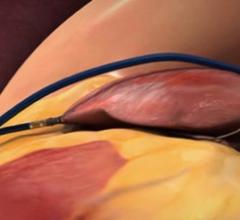 May 15, 2021 — Patients with an elevated risk of stroke due to heart rhythm problems, or atrial fibrillation (AFib) ...