Drawing the Line When Evaluating Cost vs. Benefit

A big fly in the ointment for widespread adoption of many new technologies is cost. In today’s cost-conscience environment of healthcare reform, there needs to be a clear, quantifiable return of investment (ROI). This is especially true for new medical technologies that are competing with a long-established standard of care, where the new technology must show either a cost-benefit over the older technology, or must show a big improvement in patient outcomes to justify the added expense. With a device that shows only an incremental increase in benefit, say a 1-2 percent or less improvement over existing technology, the question may become one of economics rather than device effectiveness.

This is not only a question for physicians, as it applies to vendors developing these products as well. One of the biggest examples of this is the case of drug-eluting stents. During the last decade, key stent vendors were in an arms race to build a better device and capture a large share of the then lucrative coronary stent market. This included extremely expensive, blockbuster clinical trials, massive R&D efforts, and lawsuits and countersuits to try to slow down the competition. However, this came to a halt with the SPIRIT IV trial results in 2010, which proved the Abbott Xience stent was the best in the market for patient outcomes and beat out the long-time market leader, the Boston Scientific Taxus stent.

However, the victory only just edged out Taxus. Stent thrombosis improvements were measured in fractions of less than 1 percent, and ischemia-driven target-lesion revascularization improvements were less than a 2.6 percentage-point absolute reduction. The data proving that Abbott was the top performer by only a small margin came at a staggering cost of nearly a billion dollars and several years of data collection. Few vendors are willing to shell out that sort of cash today to conduct similar sized trials that will be powered with enough patients to show only small incremental improvements.

In reality, all the drug-eluting stents on the U.S. market today are good devices and all have similar patient outcomes. This has led to stents becoming commodity items, where lower pricing can often trump slightly better trial data. This is why the Xience stent does not master the entire stent market and why competitors remain in the game.

I shared some additional thoughts on things to consider when looking at new devices and software in the article The Basics for Evaluating New Technology in the July-August issue of DAIC. 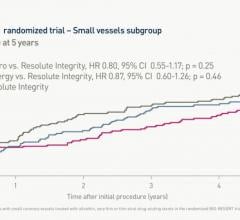 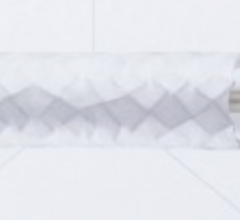 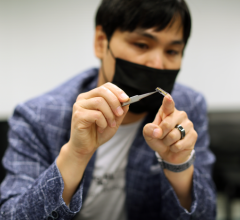 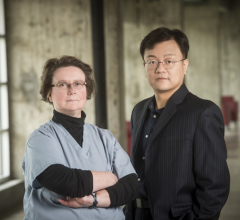 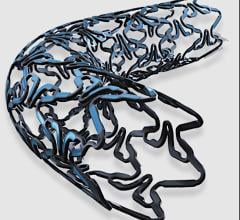 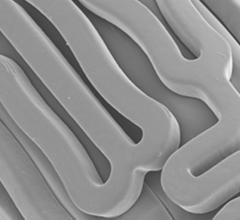 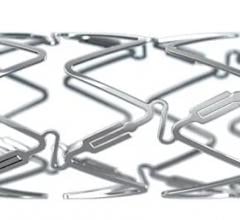 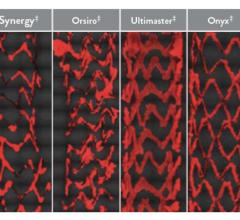 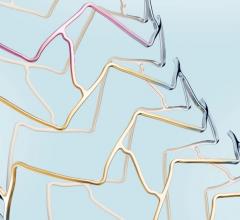 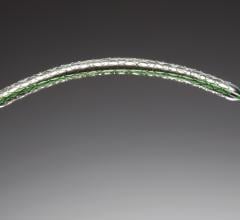