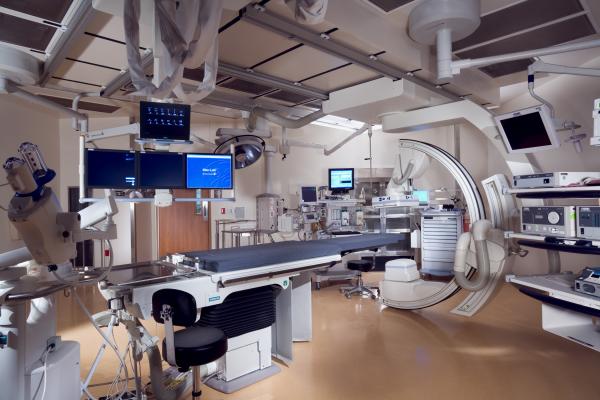 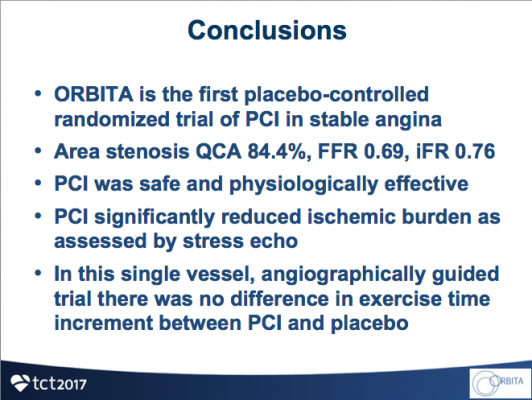 November 6, 2017 – Results from ORBITA, a prospective multi-center randomized blinded placebo-controlled study, found no significant difference in exercise time after six weeks in patients with stable angina who received percutaneous coronary intervention (PCI) versus a placebo treatment. Both groups were treated with medical therapy.

Findings were reported at the 2017 Transcatheter Cardiovascular Therapeutics (TCT) scientific symposium. The study was also published simultaneously in The Lancet.

“In patients with medically treated angina and anatomically and hemodynamically severe single vessel coronary stenosis, PCI did not increase exercise time more than placebo,” said Rasha Al-Lamee, M.D., from Imperial College London. “Despite PCI markedly improving hemodynamic and imaging indices, there was no significant difference between PCI and placebo in exercise time increment. This first placebo-controlled trial of PCI for stable angina suggests that the common clinical observation of symptomatic improvement from PCI may well contain a placebo component.”

Two hundred patients were randomized to receive either PCI or a placebo procedure between January 2014 and August 2017 at five sites within the United Kingdom. All patients were clinically eligible for PCI based on symptoms and at least one angiographically significant lesion ≥70% in a single vessel that was clinically appropriate for PCI. Patients with multi-vessel disease were excluded. The primary endpoint was change in exercise time on a treadmill. The trial was designed to detect an effect size difference of 30 seconds between the two study arms at six weeks.

Patients then underwent the blinded invasive procedure. The operator performing coronary angiography also performed blinded fractional flow reserve (FFR) and instantaneous wave-free ratio (iFR) measurements pre- and post-procedure. Patients had auditory isolation and, after the physiological measurements, received sedation. They were then randomized 1:1 to PCI with drug-eluting stents or a placebo procedure. PCI operators were blinded to all research test data using only non-research clinical information. In the placebo arm, patients were kept sedated for at least 15 minutes and the coronary catheters were withdrawn with no intervention performed. After a follow-up period of six weeks, patients completed the same tests as they did during the pre-randomization assessment.

Complete pre-randomization and follow-up data for exercise time was available in 104 patients in the PCI arm and 90 patients in the placebo arm. For the primary endpoint, there was no significant difference in mean exercise times at six weeks between the two groups (PCI minus placebo, 16.6 seconds, 95% CI -8.9 to 42.0, P=0.200). In pairwise assessments, exercise time increased from baseline in the PCI group (mean increase of 28.4 seconds (95% CI 11.6 to 45.1) but not in the placebo group (mean increase of 11.8 seconds (95% CI -7.8 to 31.3). There were no significant differences between study arms in other secondary endpoints of health-related quality of life measures including anginal symptom scores or quality of life, although improvements were noted in both arms. PCI was associated with a reduction in ischemia assessed by dobutamine stress echocardiography (change in wall motion stress index of -0.08 (95% CI -0.11 to -0.04) compared with +0.02 (95% CI -0.03 to 0.06), P=0.0011). 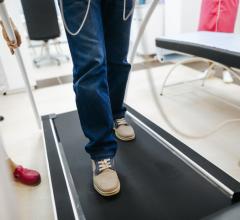 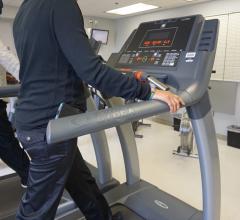 Congestive heart failure patient Dorothy Moore committed herself to cardiac rehabilitation and increasing the amount of exercise she did and was able to reverse her heart failure class. She was a patient at the DMC Sinai-Grace Hospital in Detroit. 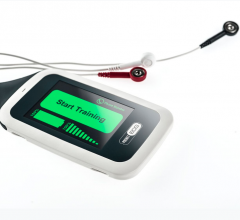 Now cleared by the FDA, PocketECG CRS is a new mobile cardiac rehabilitation system designed to provide high-quality ECG monitoring and automated arrhythmia detection during rehabilitation training. The device monitors a patient's heart rhythm and heart rate to safely guide the intensity and duration of rehabilitation exercises in real-time. 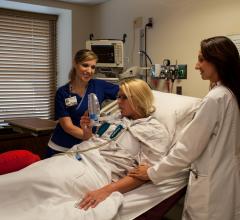 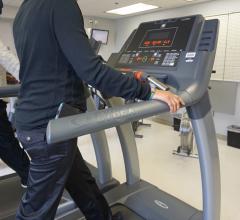 Congestive heart failure patient Dorothy Moore committed herself to cardiac rehabilitation and increasing the amount of exercise she did and was able to reverse her heart failure class. Patient engagement is key to improving CHF patient quality of life and outcomes without the use of drugs and devices. 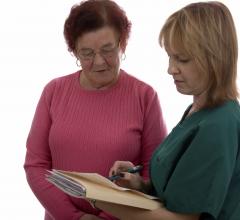 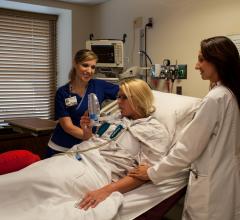