This preliminary study was conducted to determine whether mRNA could be successfully delivered to the heart muscle in lipid nanoparticles. 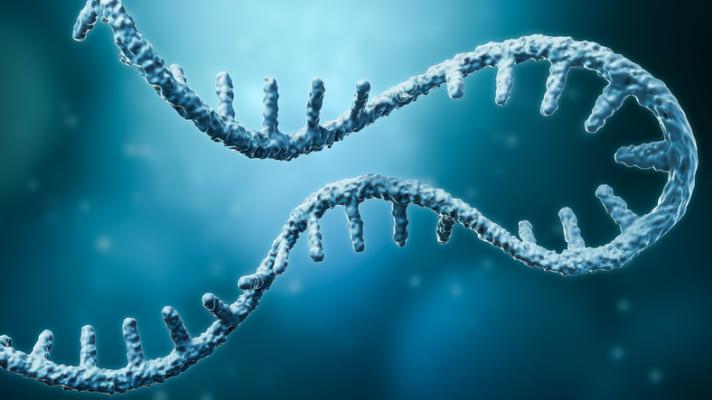 May 2, 2022 – A method for delivering genetic material to the body is being tested as a way to repair damaged heart muscle after a heart attack. The ground-breaking research was presented at Frontiers in CardioVascular Biomedicine 2022, a scientific congress of the European Society of Cardiology (ESC).

The COVID-19 messenger RNA (mRNA) vaccines use lipid nanoparticles (tiny fat droplets) to deliver mRNA to the body’s cells. This mRNA instructs the cells to manufacture a dummy spike protein on their surface to mimic the protein on the virus causing COVID-19. The body then mounts an immune response by creating antibodies which can be used if the individual becomes infected with the virus.

A similar method for mRNA delivery was used in the current study. However, instead of aiming for an immune response, the researchers’ ultimate goal is to instruct the heart’s cells to repair themselves after a heart attack.

This preliminary study was conducted to determine whether mRNA could be successfully delivered to the heart muscle in lipid nanoparticles. The researchers injected different formulations into the left ventricular wall of mouse hearts during open chest surgery under general anaesthesia. Twenty-four hours after administration, the mice were sacrificed and the location of mRNA translation was examined.

The researchers found that mRNA successfully reached the heart cells 24 hours after injection. However, despite injection into the heart, the highest levels of mRNA translation were found in cells of the liver and spleen.

Study author Dr. Clara Labonia of the University Medical Center Utrecht, the Netherlands said: “High expression was expected in the liver, since it metabolises the lipid nanoparticles. Nonetheless, it was encouraging to see that there was mRNA translation in the heart tissue which means that lipid nanoparticles could work as delivery systems for mRNA therapy.”

She concluded: “The next step of this research is to test more formulations and choose the one which most efficiently targets the heart tissue. We will then assess whether delivery of mRNA to mice with ischaemic hearts (resembling a heart attack) has any therapeutic effect.”