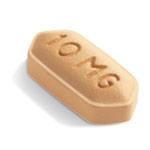 August 18, 2011 — The antiplatelet agent prasugrel (trade name Effient), in combination with aspirin, was associated with 26 percent relative risk reduction in cardiovascular death, myocardial infarction or stroke. The results were from a sub-analysis of patients from the TRITON-TIMI 38 study. This was compared to treatment with clopidogrel (trade name Plavix - 8.3 percent vs. 11 percent, respectively, p<0.0001). This corresponds to a 2.7 percent absolute risk reduction for patients treated with prasugrel.

This analysis also examined outcomes in two additional cohorts of patients who were treated for acute coronary syndromes (ACS) and underwent angioplasty with stenting. The results will inform appropriate prescribing of prasugrel. These data were recently published online in the American Journal of Cardiology.

- The non-core cohort: Patients 75 years of age or older or who weighed less than 60 kg, but without known prior stroke or TIA (n=2,149; 16 percent of study participants). The use of prasugrel in patients >/= 75 years is generally not recommended. If, after a benefit/risk evaluation by the prescribing physician, treatment is deemed necessary, a 60 mg loading dose and a reduced maintenance dose of 5 mg should be prescribed.

- The third group were patients with a self-reported or known history of stroke or TIA prior to enrollment (n=518; 4 percent of study participants). Prasugrel is contraindicated in such patients.

- Patients without known stroke but with missing baseline weight data were excluded from the analysis. It could not be determined to which final cohort they should be assigned (n= 137; 1 percent of study participants).

In the core clinical cohort, there were higher bleeding rates in prasugrel patients compared to clopidogrel patients. Appropriate prescribing may help minimize a bleeding risk. The difference in rates of certain types of bleeding (known as non-coronary artery bypass graft (CABG) TIMI major bleeding) was reduced without adversely impacting the efficacy of prasugrel versus clopidogrel.

The rate of TIMI major or minor bleeding was statistically significantly greater with prasugrel than clopidogrel in the core group (3.9 percent vs. 3.0 percent respectively, p=0.033), but not in the non-core group. (9.8 percent prasugrel vs. 7.5 percent clopidogrel, p=0.08). The relative increase in bleeding within these groups was similar.

"This analysis showed that the use of prasugrel in a clinically identifiable population of ACS patients undergoing PCI in the TRITON-TIMI 38 trial significantly improved cardiovascular outcomes," said Stephen D Wiviott, M.D., at the TIMI study group, cardiovascular division, Brigham and Women's Hospital and Harvard Medical School, Boston, and lead author of the paper.

Analysis found that in non-core cohort patients, event rates were high in both treatment arms (15.3 vs. 16.3 percent, p=0.61, HR=0.94) compared to the core cohort group. Patients taking prasugrel in the third group (described above) had non-favorable results with regard to both efficacy and safety compared to clopidogrel. They also featured a higher rate of primary efficacy events (19.1 vs. 14.4 percent, p=0.15) driven by an increase in stroke and a higher rate of bleeding. This included more intracranial hemorrhage (2.3 vs. 0 percent, p=0.02). Prasugrel is contraindicated in patients who have had a prior transient ischemic attack (TIA) or stroke.

TRITON-TIMI 38 was a head-to-head study. It compared prasugrel (60-mg loading dose [LD], followed by a 10 mg daily maintenance dose) plus aspirin (ASA), with clopidogrel (300-mg LD, followed by a 75-mg once-daily maintenance dose). The trial also compared ASA in 13,608 patients with ACS managed with percutaneous coronary intervention (PCI), a procedure to open blockages in heart arteries, including the use of coronary stenting. The median duration of study treatment was 14.5 months.

The primary endpoint was combined incidence of cardiovascular death, non-fatal heart attack or non-fatal stroke in patients followed for 6 - 15 months following PCI. The study showed prasugrel taken with ASA had a 19 percent relative risk reduction of the combined endpoint versus clopidogrel taken with ASA (9.9 percent vs. 12.1 percent respectively, p<0.001). This corresponds to a 2.2 percent absolute risk reduction for ACS patients treated with prasugrel.

Compared with the overall study population, a higher risk of serious bleeding among prasugrel patients was most evident in three distinct patient populations. They include: patients less than 60 kg; patients 75 years of age or older; and patients with a prior transient ischemic attack (TIA) or stroke. A 5 mg maintenance dose should be used for patients less than 60 kg. Prasugrel is generally not recommended for use in patients 75 years or older. If, after an individual benefit/risk evaluation by the prescribing physician, treatment is deemed necessary, a 5 mg maintenance dose should be prescribed. Patients with prior TIA or stroke should not be treated with prasugrel.

In this study, survival analysis methods were used to compare outcomes by treatment assignment (prasugrel vs. clopidogrel). They were also used to compare outcomes by whether subjects were included in the core clinical cohort, non-core cohort or contraindicated cohort. The principal limitation of this analysis is that the subgroups examined were identified in a post-hoc fashion. 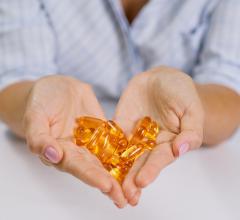 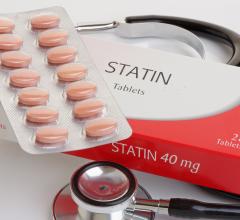 News | Pharmaceuticals | November 16, 2020
Side Effects Attributed to Statins Same for Those Taking a Placebo
November 16, 2020 — Among patients who stopped taking their cholesterol-lowering statin medication due to side effect
read more 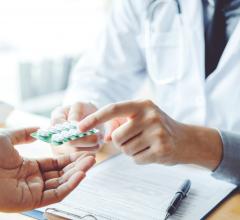 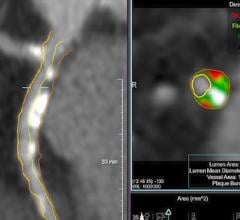 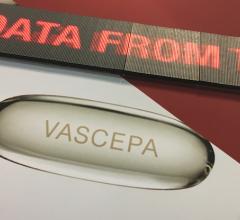