Renal Artery Stenting Shows No Difference Compared to Medication Only 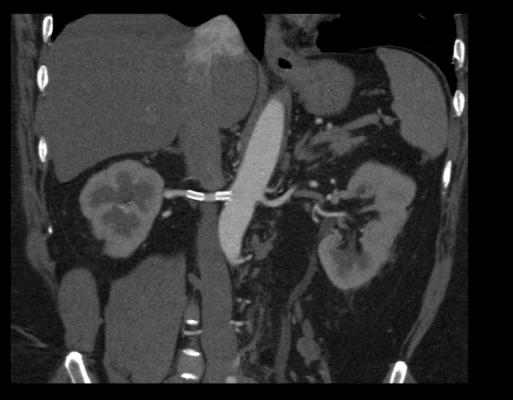