July 15, 2015 - Thoratec announced that the HeartMate PHP (Percutaneous Heart Pump) received CE Mark approval, permitting sale in the European Union and other international countries. Approval was based on data from the first 30 patients enrolled in the HeartMate PHP SHIELD I CE Mark Trial examining use of PHP to support patients undergoing a high-risk percutaneous coronary intervention (PCI) procedure. Data from all 50 patients enrolled in this study will be presented later in 2015.

HeartMate PHP is an acute cardiac assist device designed to uncouple the traditional relationship between size and flow in catheter-based support devices. The proprietary expandable catheter technology of HeartMate PHP is capable of generating average blood flow of 4-5 liters per minute following delivery through a true percutaneous insertion. The device has been designed for hemocompatibility, with typical operating RPMs of 17,000-20,000. "The SHIELD I clinical experience demonstrated both the performance and ease of use of HeartMate PHP, which was able to safely maintain or improve the hemodynamic profile of severely ill patients undergoing complex revascularizations," said Dariusz Dudek, M.D., the SHIELD I principal investigator and physician in chief, Department of Cardiology and Cardiovascular Interventions at the University Hospital in Krakow, Poland.

The HeartMate PHP European launch will include a measured rollout to targeted countries, staged through the balance of 2015 and 2016. Previously issued company guidance for 2015 financial results included the expected impact of revenue and costs associated with HeartMate PHP and the European launch, with internal resources principally focused on the HeartMate PHP U.S. IDE study. The SHIELD II U.S. IDE trial recently received unconditional approval from the U.S. Food and Drug Administration (FDA) and is still expected to begin enrollment during the third quarter. 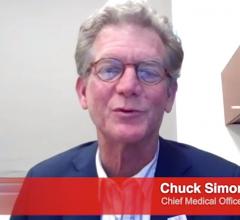 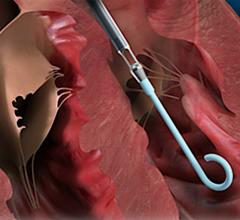 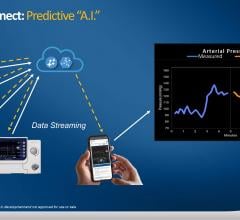 Figure 1: The Abiomed Impella Connect allows data streaming from the Impella control consoles to the cloud, where the next step will be to apply predictive artificial intelligence (AI) algorithms. 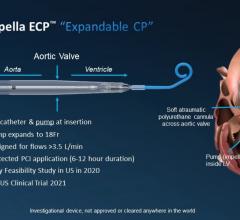 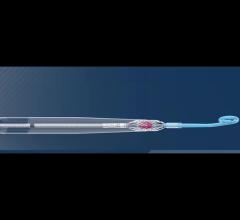 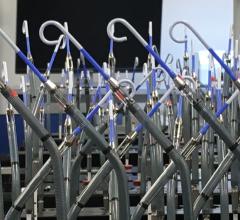 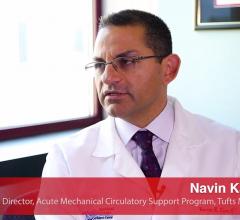 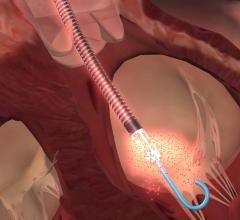 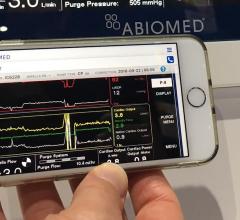 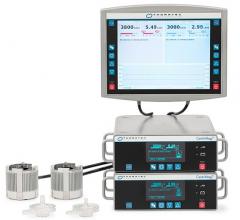