Trends and Advances in Cardiac Ultrasound 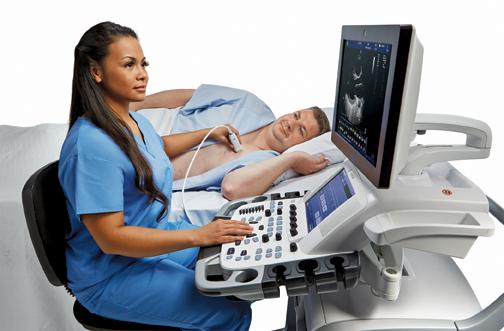 Cardiac ultrasound technology has advanced to keep up with several trends. These include improved workflow for greater efficiency, expanded use of qualification metrics, expanded use of 3-D echo to speed exam times and improve operator reproducibility, and expanded use of 3-D transesophageal echo (TEE) to aid guidance in the growing area of transcatheter structural heart procedures. Here are a few examples of how the newest technology is addressing these trends.

A major issue in ultrasound is the variation between operators, which leads to different measurements for the same anatomy in the same patient based on operator experience and technique. Operator variability may also limit the use of ultrasound as a cardiac triage tool as it expands into point of care. 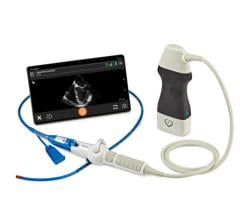 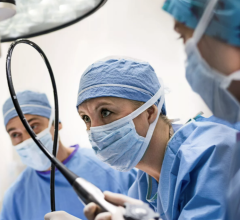 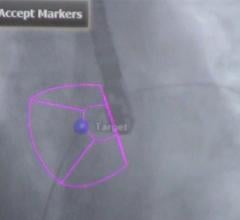 February 5, 2019 – The American Society of Echocardiography (ASE) released a new document that provides a comprehensive ... 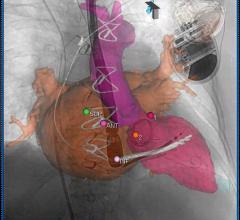 Transcatheter interventions have become a mainstay in cardiac care as treatments for structural and congenital heart ... 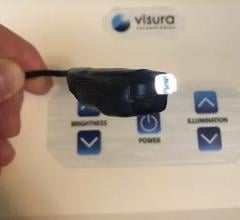 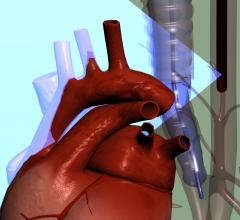 April 21, 2016 — CS Medical announced the release of their newest product designed to aid in the circle of care for ...