Digitek is typically prescribed to treat irregular heartbeat or heart failure. The federal suit, filed in the wake of an FDA Digitek recall, alleges defective Digitek contained amounts of digoxin exceeding the dose set forth on the label, and in some cases exceeding the dose approved for medical treatment in humans.

The litigation, brought by a Talladega woman and her husband, alleges defective Digitek pills caused her to suffer digitalis toxicity, a some times lethal reaction to an overdose of digoxin. The suit claims the victim’s adverse reaction included a drop in heart rate into the low 30’s, blindness, confusion and incoherent speech. The suit claims the woman was hospitalized for more than a month and underwent surgery to implant an artificial heart pacemaker to treat permanent heart damage believed to be caused by Digitek overdose.

The victim’s injury occurred only a few weeks prior to April 25, 2008 when the FDA announced a nationwide recall of all Digitek tablets because of the potential that the tablets were double the appropriate thickness and contained up to twice the approved level of the active ingredient.

The suit blames Actavis for failing to heed FDA warnings in July and August of 2006 and February of 2007, that many of the drug products that were produced, manufactured and released to the public by Actavis were adulterated and as a result the drugs were not “the identity, strength, quality and purity they purport to possess.” 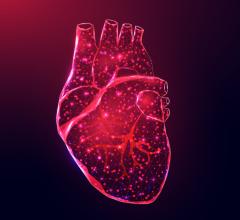 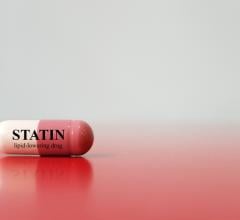 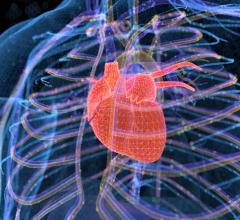 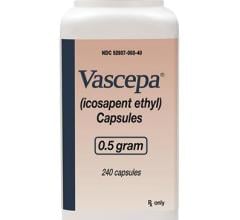 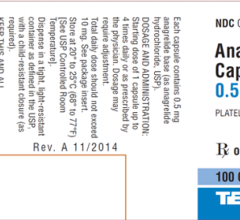 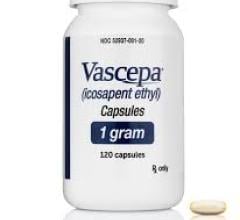 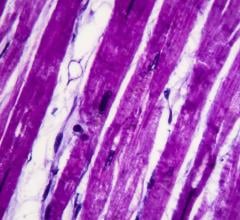 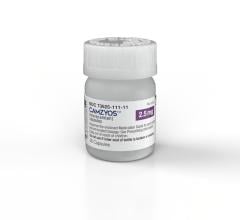 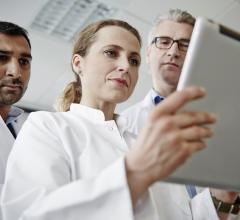 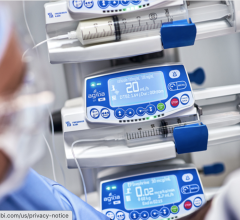