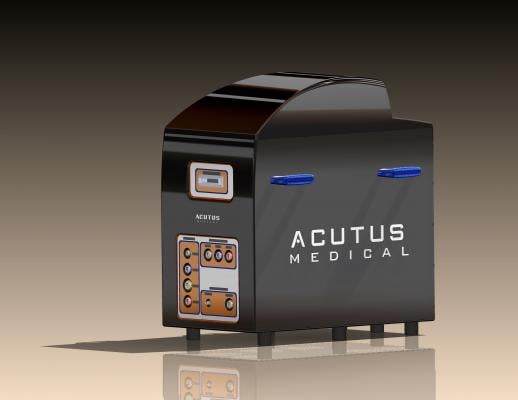 Atrial fibrillation is the most common supraventricular cardiac arrhythmia, affecting more than 33 million people globally.1,2 AF can lead to increased risk of stroke and heart failure, contributing to an estimated 130,000 deaths annually in the United States.3 Cardiac ablation treatment can be effective in reducing AF burden and improving quality of life for patients. However, long-term freedom from AF is achieved in as few as 50 percent of patients who undergo an ablation procedure, often making repeat procedures necessary.4

"We have mapped arrhythmias with the same technology for decades without asking if there's a better way to locate ablation targets and deliver a more precise, patient-specific therapy," said principal investigator Atul Verma, M.D., Ontario, Canada. "The results of the UNCOVER-AF trial demonstrate that with better imaging, we can perform patient-centric ablations with great success, while dramatically improving patient quality of life. This advanced cardiac imaging system paints a complete, high-definition picture in real time and is an important step in advancing the standard of care for AF ablation procedures."

UNCOVER-AF is the first trial to investigate the use of AcQMap to guide ablation therapy in a prospective study of persistent atrial fibrillation. Using AcQMap and a variety of on-market ablation technologies, investigators treated a total of 127 patients with de novo, persistent AF at 13 sites in Europe and Canada using an iterative, adaptive therapeutic approach. In 98 percent of patients, sinus rhythm was achieved at the end of the procedure. Freedom from AF after one or two procedures occurred in 93 percent of patients and 82.4 percent of patients experienced zero AF episodes in the 12 months following. Cleared by the U.S. Food and Drug Administration (FDA) in 2017, AcQMap is the only ultrasound and non-contact cardiac imaging system available for use, according to the company. The AcQMap system received CE marking in 2016.