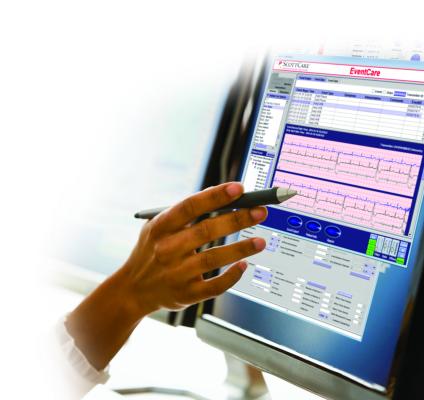 July 1, 2016 — Research has already shown that taking anabolic steroids is associated with high blood pressure and an increased risk of developing heart conditions such as left ventricular hypertrophy.

Now research, part-funded by the British Heart Foundation and presented at this year’s British Cardiovascular Society conference, June 6-8 in Manchester, England, has shown that for some people misusing steroids can be particularly dangerous.

A team of researchers from the University of Birmingham (U.K.) have found evidence to suggest that, when taken by people with the inherited heart condition arrhythmogenic right ventricular cardiomyopathy (ARVC), steroids could lead to changes in heart muscle structure and problems with the heart’s electrical signals. These changes would then increase the likelihood that people taking steroids would suffer from atrial fibrillation, an abnormal heart rhythm disorder which is itself a major cause of stroke.

ARVC is caused by a mutation in one or more genes responsible for producing the proteins that hold the heart muscle together. The researchers gave dihydrotestosterone, an anabolic steroid commonly used to enhance athletic performance, to mice with a deficiency in one of these same proteins.

They found that, in these hearts, the electrical signal that tells the heart when to beat travelled around the heart more slowly than usual. This slowing down of electrical activity put these hearts at greater risk of dangerous abnormal heart rhythms, such as atrial fibrillation.

It is estimated that hundreds of thousands of people in the United Kingdom have used anabolic steroids for non-medical purposes in their lifetime. Anabolic steroids are prescription-only medicines that are sometimes taken without medical advice to increase muscle mass and improve athletic performance. If used in this way, they can cause serious side effects and addiction.

Larissa Fabritz, senior author and reader in cardiovascular sciences at the University of Birmingham, said, “With one in every five men joining a gym in the U.K. using performance-enhancing anabolic steroids the misuse of steroids is fast becoming an emerging global health problem. Our results show that the misuse of steroids could explain why seemingly healthy individuals are suffering from serious heart problems.”

Jeremy Pearson, associate medical director at the British Heart Foundation, said, “This study reinforces the evidence that using anabolic steroids can have untoward and possibly dangerous side effects, particularly in those who, often unknowingly, have heart problems.”