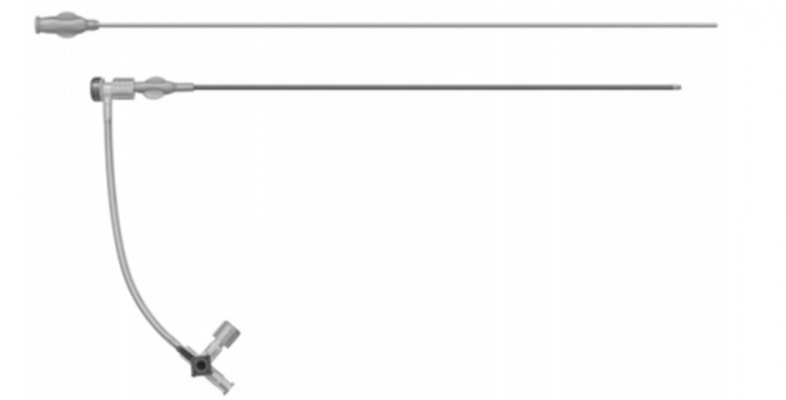 January 31, 2017 — Bard Peripheral Vascular Inc. is recalling the Halo One Thin-Walled Guiding Sheath because the sheath body may separate from the sheath hub while removing the device from the patient's leg. The company also reports that the sheath may kink, and that its tip may become damaged during the procedure. The U.S, Food and Drug Administration (FDA) has identified this as a Class I recall, the most serious type of recall.

Bard said the use of affected sheaths may result in prolonged procedure times and on additional surgical intervention to remove detached components from the patient. The affected product may cause other serious adverse health consequences such as internal tears and perforation to arteries or veins, excessive bleeding and death. The Halo One Thin-Walled Guiding Sheath is used to introduce and/or guide the placement of interventional and diagnostic devices into veins and arteries through an incision made on a patient's leg.

If an affected product has been used, Bard asked users to complete and return the "Recall and Effectiveness Check Form," which was attached to the notification, and which indicates no product will be returned.