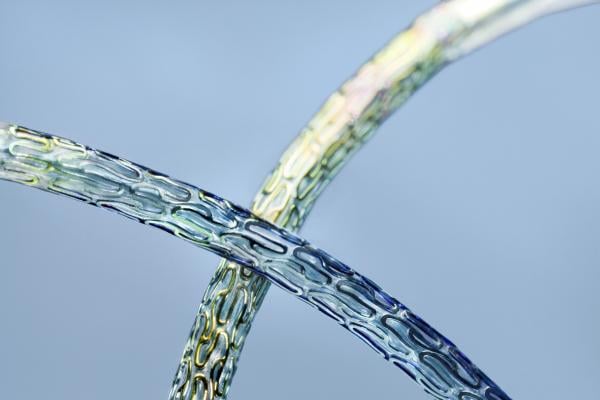 Highlights of the BIOFLOW-V study include the following 12-month data points comparing Orsiro to Xience:

In a pooled analysis with prior Orsiro randomized control trials versus Xience, BIOFLOW-II and BIOFLOW-IV, Orsiro demonstrated statistically significant improved outcomes and clear non-inferiority. Mean estimates of TLF at 12 months are 6.3 percent with Orsiro versus 8.9 percent with Xience, resulting in a mean difference of -2.6 percent, demonstrating a 100 percent probability of Orsiro being non-inferior to the control. A post-hoc superiority analysis showed a 96.9 percent probability of Orsiro being superior to the control.

BIOFLOW-V is the first large randomized trial to show improved outcomes of any DES over Xience. The international study included 1,334 patients (884 Orsiro: 450 Xience) and showed that Orsiro outcomes were statistically better for TLF and target vessel MI rates than Xience in a sizable, complex population. Fifty-point-eight (50.8) percent of patients presented with an acute coronary syndrome, 35 percent of patients were diabetic and 73.8 percent of lesions were ACC/AHA Class B2/C. Patients will be followed for five years.

The BIOFLOW-V study design was published by the American Heart Journal.