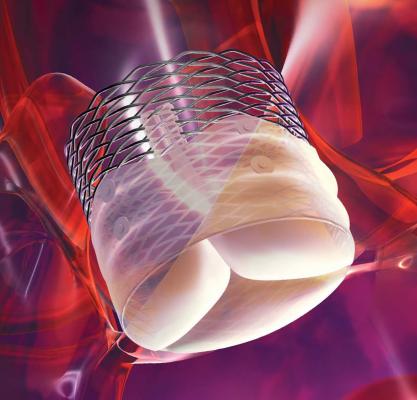 Thirty-day results for the first 250 patients in the RESPOND Post-Market Study were presented at EuroPCR 2015 in Paris by Nicolas M. Van Mieghem, M.D., co-principal investigator, Erasmus Medical Center in Rotterdam, the Netherlands. Key findings include the following:

"These first post-market study data from the RESPOND trial demonstrate that the Lotus Valve System can be used in clinical practice with an excellent safety profile and unprecedented low PVL rates," said Van Mieghem. "The absence of PVL is associated with favorable long-term survival."

In addition, rates and predictors for PVL were reported today from the REPRISE II Extended Cohort by Daniel Blackman, M.D., Leeds General Infirmary, Leeds, England. Key findings in the trial, involving 250 patients evaluated at 30 days post-implantation, include the following:

Strong performance results from both studies continue to reinforce this therapy as a less invasive treatment alternative for patients with severe aortic valve stenosis who are considered to be at high risk for surgical valve replacement.