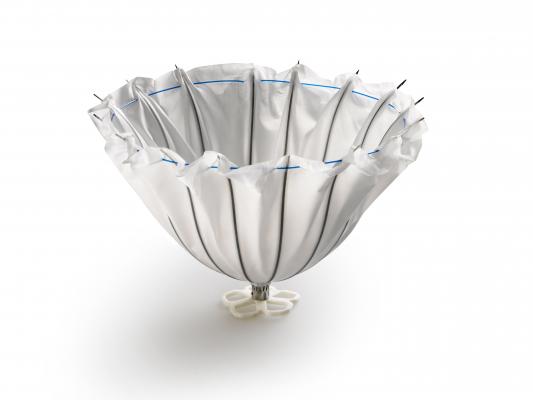 October 23, 2015 — CardioKinetix Inc. announced that it has received regulatory approval for the Parachute system in South Korea by the Korean Ministry of Food and Drug Safety (MFDS).

After a heart attack, many patients experience enlargement of their left ventricle, causing a decrease in cardiac output and resulting in heart failure symptoms such as shortness of breath. Treatment options for patients whose ventricle has enlarged are limited. The Parachute device offers the first minimally invasive catheter-based treatment to partition the damaged muscle, excluding the non-functional heart segment from the healthy, functional segment to decrease the overall volume of the left ventricle and restore its geometry and function.

The approval in South Korea follows several other recent achievements for the company in the Asia market, including treatment of the first 100 patients in the market, completion of a Chinese clinical trial and regulatory approval in Indonesia. 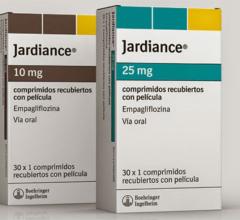 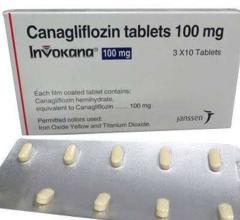 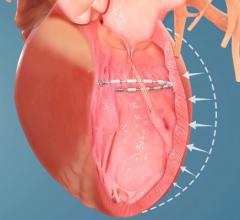 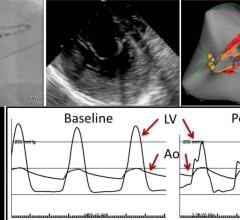 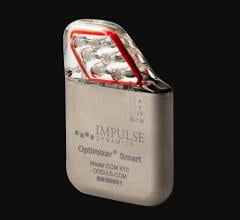 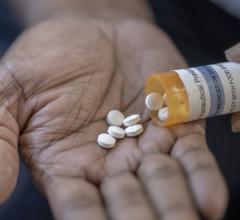 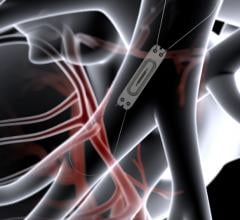 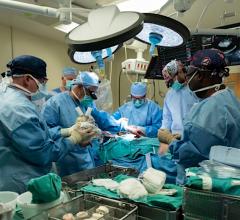 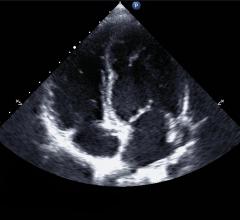 September 21, 2021 — The European Society of Cardiology (ESC) Guidelines for the diagnosis and treatment of acute and ... 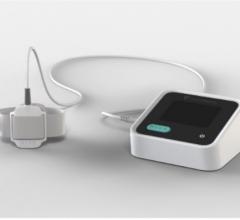 June 15, 2021 — VoluMetrix, a Nashville-based biotech startup dedicated to creating a new wave of solutions for vital ...