p38 proteins regulate many processes, and their dysregulation is linked to several diseases, making them a promising target for drug development 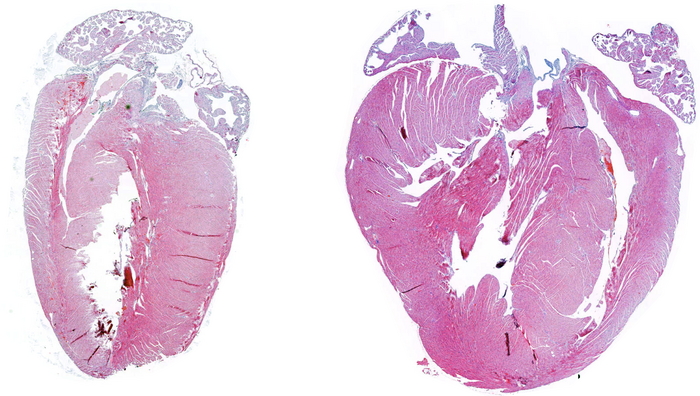 Histological analysis comparing the size of the heart of a normal mouse (left) and a mouse lacking the protein MKK6 (right). Image courtesy of CNIC

August 17, 2022 — A study carried out by scientists at the Centro Nacional de Investigaciones Cardiovasculares (CNIC) and led by Dr. Guadalupe Sabio has identified a key role for the MKK3/6–p38γ/δ signaling pathway in the development of cardiac hypertrophy. The results, published in the journal eLife, suggest that inhibition of p38γ/δ could be a useful therapeutic strategy for diseases such as hypertrophic cardiomyopathy; however, this avenue remains unexplored because of the lack of specific inhibitors for these kinase enzymes. The study also shows the opposite effect upon inhibition of another member of this protein family, p38α, indicating that long-term clinical use of p38α inhibitors to treat chronic disease risks damage to the heart.

The human heart beats approximately 100,000 times a day to pump blood throughout the body, supplying the oxygen and nutrients that the body’s organs need to function. The heart has to satisfy this demand for blood not only under normal conditions, but also under conditions of stress. To achieve this, the heart has the capacity to increase in size, a process called hypertrophy. Cardiac hypertrophy is how the heart grows after birth and is also a normal response to physical exercise, explained first author Rafael Romero. But cardiac hypertrophy can also be triggered by high blood pressure and some genetic diseases.

The contractile cells of the heart, called cardiomyocytes, contain numerous molecular pathways whose activation promotes cardiac hypertrophy. “One of these is the p38 pathway, which is activated in response to stress stimuli,” explained Romero. The p38 proteins control a broad spectrum of processes, and their dysregulation has been linked to numerous diseases, making them promising pharmacological targets for clinical use. Nevertheless, specific inhibitors have been identified for only one of the p38 isoforms, p38α. As Dr. Sabio recognized, “the results of clinical trials to date have been disappointing, but other proteins of the pathway, such as p38γ, p38δ, or the upstream activator MKK6, are interesting possible alternative pharmacological targets”.

With this in mind, the team investigated the safety and potential long-term negative effects of inhibiting MKK6. Using mice genetically engineered to lack MKK6, the scientists showed that the absence of this protein reduced life expectancy. These mice developed cardiac hypertrophy when young and developed cardiac dysfunction as they got older. Using other mouse models, the researchers found that when MKK6 is absent the activation of p38α is significantly reduced.

Nevertheless, inactivation of p38α promoted an unexpected activation of the other branch of the pathway, consisting of the proteins MKK3, p38γ, and p38δ. This activation induced another of the key pathways in the development of cardiac hypertrophy, the mTOR pathway.

“We have identified a key role for the MKK3/6–p38γ/δ pathway in the development of cardiac hypertrophy,” said Dr. Sabio. “This has implications for the use of p38α inhibitors to treat chronic conditions, since they could be cardiotoxic over the long term. At the same time, our results indicate that efforts should be focused on the search for specific inhibitors of p38g and p38δ that could be used to treat cardiac disease.” 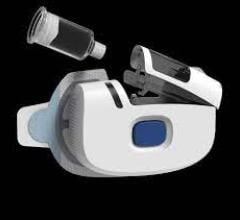 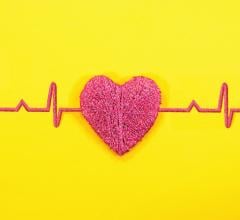