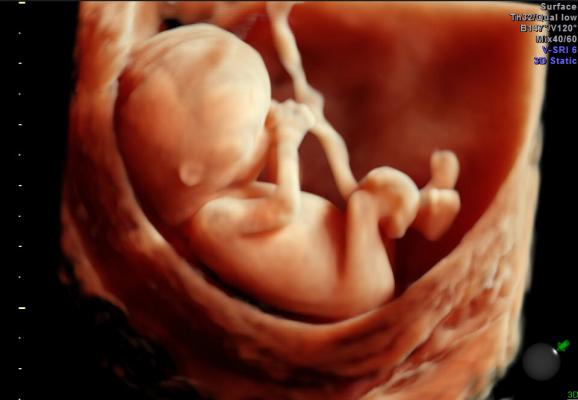 More than 40,000 babies in the United States – or about 1 in 100 births – are born annually with a congenital heart defect, making it the most common defect, according to the Children’s Heart Foundation.

“The heart is the first organ to form in the embryo. It morphs dynamically and rapidly all the while pumping nutrients to the developing body,” said senior author Jonathan Butcher, associate professor at Cornell’s Nancy E. and Peter C. Meinig School of Biomedical Engineering.

The early embryonic heart originates as a looped tube, without valves or pumping chambers. During the last few weeks of the first trimester, these heart chambers form, but need something to maintain one-way blood flow.

“Wispy globular masses (called cushions because of their shape in the heart wall) need to condense and elongate to form thin robust leaflets capable of fast and resilient opening and closing,” Butcher said. “It is this maturation process that’s likely disrupted in many clinical cases.”

Until this study, scientists did not know how – or if – mechanical forces drove the biological remodeling of cushions into valves. Medical science understood that the embryonic heart needed blood flow to grow, but the valve component’s role was not entirely understood, Butcher said.

The researchers found that cyclic stretches and stressing forces activate sensitive enzymes called GTPases, specifically RhoA and Rac1, which coordinate the embryonic heart’s maturation. Without the enzymes activating at the proper times, heart valves do not form correctly.

This work lays a foundation for hemodynamically informed surgical interventions to potentially retard valve malformation – or to restore it, Butcher said.

The research, which is published in Current Biology, was supported by the National Science Foundation, the National Institutes of Health and the American Heart Association.