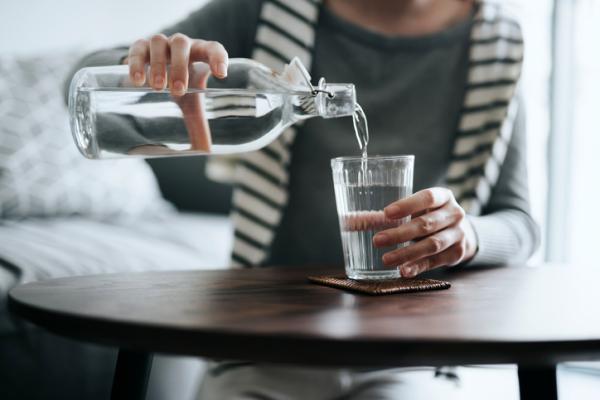 April 4, 2022 – Staying well-hydrated may be associated with a reduced risk for developing heart failure, according to researchers at the National Institutes of Health. Their findings, which appear in the European Heart Journal, suggest that consuming sufficient amounts of fluids throughout life not only supports essential body functioning but may also reduce the risk of severe heart problems in the future.

Heart failure, a chronic condition that develops when the heart does not pump enough blood for the body’s needs, affects more than 6.2 million Americans, a little more than 2% of the population. It is also more common among adults ages 65 and older.

“Similar to reducing salt intake, drinking enough water and staying hydrated are ways to support our hearts and may help reduce long-term risks for heart disease,” said Natalia Dmitrieva, Ph.D., the lead study author and a researcher in the Laboratory of Cardiovascular Regenerative Medicine at the National Heart, Lung, and Blood Institute (NHLBI), part of NIH.

After conducting preclinical research that suggested connections between dehydration and cardiac fibrosis, a hardening of the heart muscles, Dmitrieva and researchers looked for similar associations in large-scale population studies. To start, they analyzed data from more than 15,000 adults, ages 45-66, who enrolled in the Atherosclerosis Risk in Communities (ARIC) study between 1987-1989 and shared information from medical visits over a 25-year period.

In selecting participants for their retrospective review, the scientists focused on those whose hydration levels were within a normal range and who did not have diabetes, obesity, or heart failure at the start of the study. Approximately 11,814 adults were included in the final analysis, and, of those, the researchers found 1,366 (11.56%) later developed heart failure.

To assess potential links with hydration, the team assessed the hydration status of the participants using several clinical measures. Looking at levels of serum sodium, which increases as the body’s fluid levels decrease, was especially useful in helping to identify participants with an increased risk for developing heart failure. It also helped identify older adults with an increased risk for developing both heart failure and left ventricular hypertrophy, an enlargement and thickening of the heart.

For example, adults with serum sodium levels starting at 143 milliequivalents per liter (mEq/L) – a normal range is 135-146 mEq/L – in midlife had a 39% associated increased risk for developing heart failure compared to adults with lower levels. And for every 1 mEq/L increase in serum sodium within the normal range of 135-146 mEq/L, the likelihood of a participant developing heart failure increased by 5%.

Based on these data, the authors conclude serum sodium levels above 142 mEq/L in middle age are associated with increased risks for developing left ventricular hypertrophy and heart failure later in life.

A randomized, controlled trial will be necessary to confirm these preliminary findings, the researchers said. However, these early associations suggest good hydration may help prevent or slow the progression of changes within the heart that can lead to heart failure.

“Serum sodium and fluid intake can easily be assessed in clinical exams and help doctors identify patients who may benefit from learning about ways to stay hydrated,” said Manfred Boehm, M.D., who leads the Laboratory of Cardiovascular Regenerative Medicine.

Fluids are essential for a range of bodily functions, including helping the heart pump blood efficiently, supporting blood vessel function, and orchestrating circulation. Yet many people take in far less than they need, the researchers said. While fluid guidelines vary based on the body’s needs, the researchers recommended a daily fluid intake of 6-8 cups (1.5-2.1 liters) for women and 8-12 cups (2-3 liters) for men. The Centers for Disease Control and Prevention also provides tips to support healthy hydration.

This research was supported by the Division of Intramural Research at NHLBI. Other coauthors include Delong Liu, Ph.D., from the Laboratory of Vascular and Matrix Genetics and Colin O. Wu, Ph.D., from the Office of Biostatistics Research. The ARIC study has been supported by research contracts from NHLBI, NIH, and the Department of Health and Human Services. 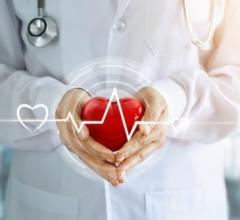 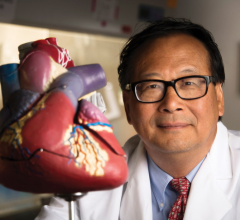 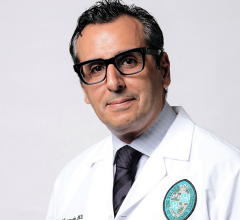 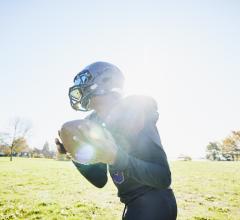 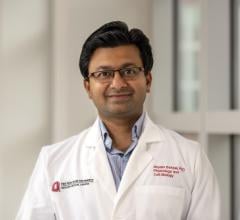 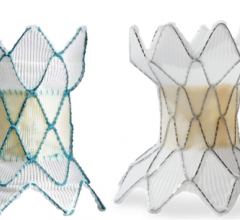 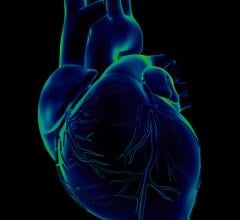 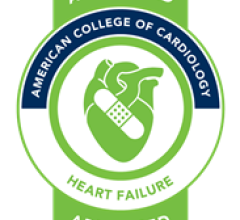 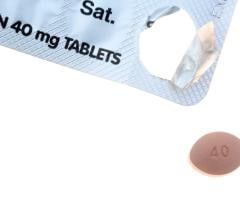