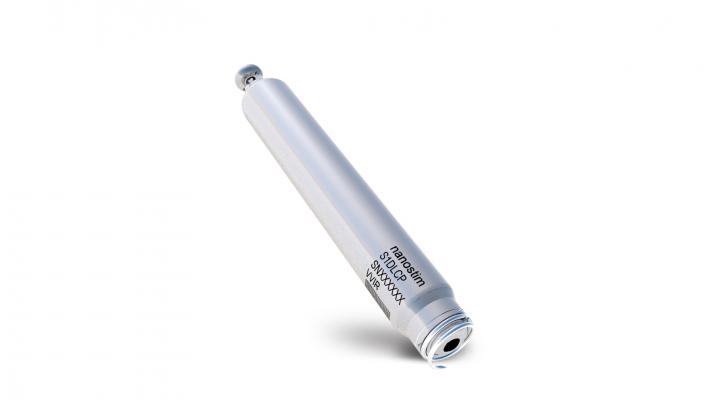 The Nanostim Cardiac Leadless Pacemaker is smaller than a triple-A battery and is designed to be placed directly into the heart, requiring only a minimally invasive procedure. The device is not approved by the U.S. Food and Drug Administration (FDA) for use in the United States, but is commercially available and has been used successfully in Europe. Cardiologists Hardwin Mead and Rob Patrawala have undergone special training on implanting the device and are leading the clinical trial at Sequoia's Heart and Vascular Institute. The trial is St. Jude Medical sponsored and is part of the process to seek FDA approval. It aims to enroll more than 600 patients at 60 international sites.

The device has been implanted in only five other patients in the country, all east of the Mississippi River. In total, 10 to 20 patients will be a part of the trial at Sequoia. The first patient has received the device at Sequoia and is doing well.

"The actual procedure is minimally invasive and efficient,” said Mead, who performed the procedure. “There is no surgical scar and no insulated wires, which is a big advantage for the patient over a conventional pacemaker."

"It is designed to be fully retrievable, has its own generator and battery, and can last eight to 10 years with normal use," Patrawala said.